Cairo Sharm El Sheikh Before and After 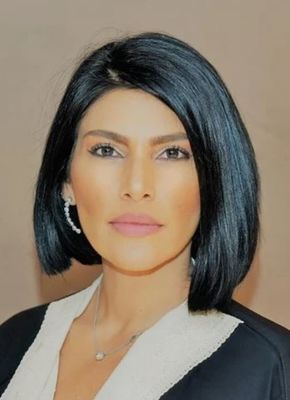 Egypt has endured dramatic political turmoil and instability over the course of the last two years. Beginning in January 2011, the Egyptian Revolution began as a campaign of non-violent civil resistance, which despite its non-violent nature, resulted in 846 dead and 6,000 injured. On the 11th February, 2011, after persistent protest and pressure, history marked the resignation of President Hosni Mubarak and resulted in administrative and legislative control of the country being surrendered to the Supreme Council of the Armed Forces. As a result of the turbulent episode between 2011 and 2012, the hospitality sector endured the backlash and the repercussions of the infamously entitled Arab Spring, with the hotel sector being among the hardest hit both locally and regionally. Throughout this publication, HVS reviews the macroeconomics, the recent performance of the hotel industry in the popular tourist destinations of Cairo and Sharm El Sheikh, and provides an indication of the short-term and the mid-term outlook for the industry.

Cairo Sharm El Sheikh, Before and After examines the episode between 2011 and 2012. The hospitality sector in Egypt endured the backlash and the repercussions of the infamously titled Arab Spring, with the hotel sector being one of the hardest hit.
Download document (722 KB)

Hala is an experienced Managing Partner and Hospitality Advisor with a demonstrated history of working in the hospitality industry. Skilled in Contract Negotiation, Feasibility Studies, Development Recommendation, Valuation, Asset Management, and Strategic Advisory; she has advised on more than 2,500 hospitality and mixed-use projects in the last 15 years across Europe, MEA and Asia.

HVS is a leader in global hospitality financial consulting. Hotel owners, developers, investors, lenders, management companies, and public agencies around the world rely on HVS to make informed business decisions. HVS's commitment to excellence and unrivalled hospitality intelligence is delivered by more than 300 people in over 50 offices throughout the world who specialize in a wide range of hospitality assets including hotels, restaurants, casinos, shared ownership lodging, mixed-use developments, spas, and golf courses, as well as conventions, sports, and entertainment facilities. For more information about HVS visit https://hvs.com.