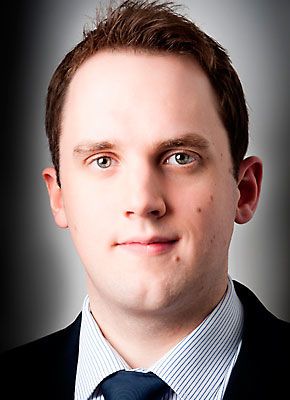 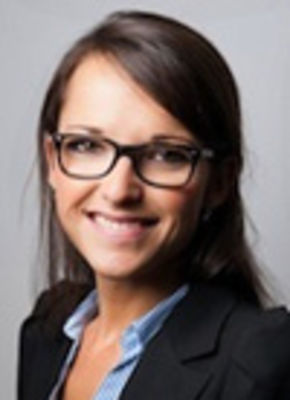 European hotel transaction volume totaled €14.4 billion in 2014, an increase of 86% on 2013. This figure represents a new record since the onset of the global financial crisis and marks a continuation of the market recovery seen in 2013. Not only was 2014 the highest year since the €20.3 billion recorded in 2006, it was also the fourth highest year on record. Transactions were evenly spread over the year, with slightly higher volumes in the second quarter, owing to the sales of the Paris Marriott Hotel Champs-Elysées (€345 million, €1.8 million per room) and Le Méridien Etoile (€280 million, €237,000 per room), and in the fourth quarter, the sale of Louvre Hotels Group (€1.2 billion);

This article gives an overview of hotel investment volumes in Europe in 2014, discussing trends and forecasts and providing a comprehensive list of single asset and portfolio hotel deals above €7.5 million.
Download document (2 MB)
Related News 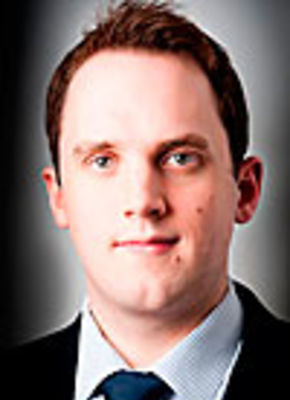 Adrian Ruch is a recent graduate of Ecole Hôtelière de Lausanne and holds a BSc. in International Hospitality Management (hons.) He works at HVS Hodges Ward Elliott where he focuses on the sale of European single and portfolio assets, having previously worked at UBS and PwC's lodging and tourism consulting practice as well as independent Swiss hotels.

Jill Barthel is an Analyst with HVS London, specializing in hotel valuation, feasibility studies and consultancy. A Luxembourgian, Jill holds a BA (Hons) from the Glion Institute of Higher Education in Hospitality Finance & Revenue Management and an ECertificate in Hotel Real Estate Investments and Asset Management from Cornell.