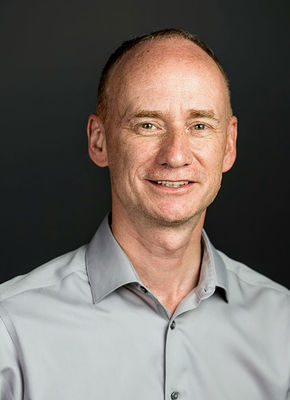 This week started with a surprise for the hospitality industry with news that Starwood has another potential suitor – Anbang Insurance Group from China. Anbang made headlines this past weekend when it purchased Strategic Hotels from Blackstone (parent company of Hilton Hotels no less). Prior to Friday, Anbang was a non-factor in the hotel industry and today they stand on the cusp of becoming one its biggest players.

Both Marriott and Starwood have reaffirmed their commitment to joining together. The deal has already been approved by both Canadian and American regulatory bodies. It is important to note that Starwood would have to pay Marriott $400mn should the deal not go through.

But what is really at stake for Marriott and Starwood.

At the beginning of 2015 Marriott CEO Arne Sorenson announced that one of Marriott's next major milestones would be to reach 1 million guestrooms. Marriott made a small step towards that goal with its acquisition of Delta Hotels in April 2015. But it wasn't until November of last year, when Marriott offered $12.2bn to buyout Starwood, that it looked like Marriott would actually achieve its very aggressive goal. But the original impetus for the offer revolved around three central components;

Marriott has a lot riding on this acquisition and until that deal is finalized anything can happen.

From my perspective Starwood would be better off being acquired by Marriott. A company with a long and storied history, a strong and developed culture and the industry know-how to make this deal work for both parties. One hotel company purchasing another hotel company. The way it should be.
But as I said, this is only my perspective and, the last time I checked, no one has offered me $14bn this week.

From Starwood's perspective it could quite simply boil down to one simple point.

I have almost 25 years of experience in the Hospitality Industry. Great Customer Service and creating memorable experiences for all my guests is something that is important to me. Another passion of mine is sharing my knowledge and experience with the future leaders of this great industry. In addition to being a General Manager I also mentor College students enrolled in Hospitality Programs.