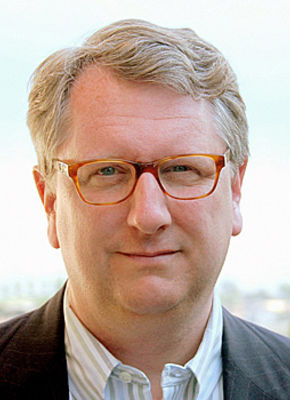 'Politics is downstream from culture,' said the late Andrew Breitbart, alluding to the idea that if political change comes about, it is usually following broader shifts in the way a society has already changed its values and attitudes about larger cultural issues.

Same-sex marriage is a good case in point. Giving SSM legal standing (in other words, political recognition) followed a societal shift that took a good forty years or more to materialize. The culture went from first tolerating, then embracing, and finally celebrating same-sex relationships. Facilitating this gradual change of heart were the plots of countless movies and television shows normalizing these kinds of relationships, leading eventually to the open adulation of gay stars from the world of popular entertainment, and so on. It's hardly imaginable that the legal step could have come first, to be followed by a cultural change in the years afterward.

Accordingly, many of the interviewees in 2036 touch on political points that reflect, rather than lead, societal changes. As for the global hotel industry, it is just that: global. And truly global political change – if there even is such a thing – is rare. For the most part, politics is local. However, some political developments do play out on a much wider stage and ultimately have a worldwide impact. And those political shifts will affect huge parts of the hotel industry, which after all is one of the most international sectors of the world economy. 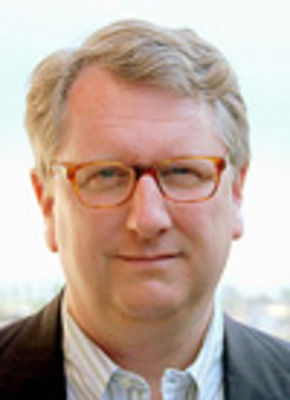 Woody Wade is a specialist in scenario planning for the hospitality industry, helping companies identify and understand the trends that have the potential to change their future business landscape and thus affect their future competitiveness. He is the author of “Scenario Planning: A Field Guide to the Future” (Wiley, 2012) and of the forthcoming “Hotel Yearbook 2036” which provocatively uses fiction as a framework for exploring the industry’s very different competitive landscape two decades from now.