* By the End of 2016, ADR and RevPAR Could Rebound Sooner than Expected. * Supply Growth Remains Strong Focusing on Independent and Upscale Sectors. 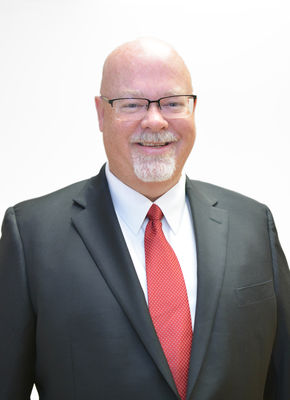 Horwath HTL, a global leader in hospitality consulting, has released its Manhattan Special Market Report, and report that despite a decrease in Occupancy, ADR and RevPAR are expected to increase by the end of 2016. Additionally, pipeline projects have been outpacing the demand growth focusing in on the independent and upscale sectors, which already cover more than half of the market share. According to Paul Breslin, Managing Director of Horwath HTL Atlanta, Georgia, and author of the Manhattan Special Market Report, "By the end of 2016, the declining trend in Occupancy, ADR, and RevPAR for the past three years is expected to slow down. ADR is predicted to come back in 2017 with a growth rate of 1.7%, and RevPAR can be driven up compared to 2016. Due to the continued influx of supply into the city, the demand rate can still be expected to fall short of the supply rate." Among the other notable highlights featured in Breslin's report:

Paul Breslin and Julia Zhang of Horwath HTL Atlanta, GA, USA, have written our latest Special Market Report, focusing on Manhattan’s hotel market. Clearly NYC has been in the news all year, “decelerating Revpar”, “adverse supply growth”, and of course the ever growing buzz of Airbnb. The city that never sleeps may absorb the new supply and have a rebound sooner then we think, or will the demand slow and supply increase even more? Will the demand continue to grow? The Horwath HTL NYC 2016 mid year market update may surprise you.
Download document (1 MB)

Paul Breslin is Managing Director of Horwath HTL's Atlanta office. A 30-year veteran of the hospitality industry, Paul's expertise ranges from operations to asset management, branding and valuations and appraisals. He and his team of professionals have successfully consulted on boutique hotels, limited and full service and luxury hotels.