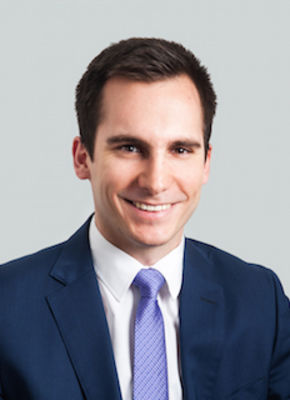 Capitalisation rates for fixed income prime hotel investments such as lease contracts have reached sub 5%, according to a report from property experts HVS Hodges Ward Elliott.

The number of investors buying into leased hotels has also trebled since 2009 as the asset class has become an increasingly attractive investment target for institutional investors.

While the likes of Marriott, Hilton, IHG and Accor have moved away from lease contracts in the past, operators such as Deutsche Hospitality (formerly Steigenberger), Mövenpick Hotels & Resorts and Dalata Hotel Group are continuing to opt for lease deals.

Leases remain an attractive operating format in Europe for many brands, particularly in the budget sector with operators such as Premier Inn in the UK or Motel One in Germany most commonly seen to sign lease contracts due to their low risk operating model enabling them to take on long-term, index-linked fixed leases, commented report author Peter Szabo, associate at HVS HWE.

They are an effective way to separate the risk associated with hotel operations and real estate ownership - and the new-found popularity of leases now makes commercial sense for both developers and long-term owners, particularly in this economic cycle.

In addition a number of more upscale operators such as CitizenM and 25hours hotels, perhaps with a long-term view of expanding into management contracts, are increasingly taking on leases as a way to initially prove their concept.

The report details that the current economy supports fixed-income hotel investments, so there has never been a better time for investors and developers to sign lease contracts. Not only are hotels with leases particularly attractive to institutional investors, they provide a low exit risk for developers.

The re-emergence of hotel leases is also likely to lead investors to considering alternative lease-based investments such as those outside the budget sector or turnover-based rent structures as well as the emergence of permutations such as sandwich and ground leases.

Operators' willingness to commit to long-term indexed lease agreements and investors' readiness to buy as well as forward-fund hotel projects has enabled the fixed-income hotel market to become far more commoditised in this cycle than ever before, added Szabo.

While hotels being accepted as an asset class of their own has benefited the hotel industry, investors and developers should keep in mind that hotels are ultimately trading assets and well-timed investment decisions must be supported by professional advice when it comes to lease term negotiations, rent coverage and the hotel's income generating ability.

Download a copy of the full report here www.hvs.com. 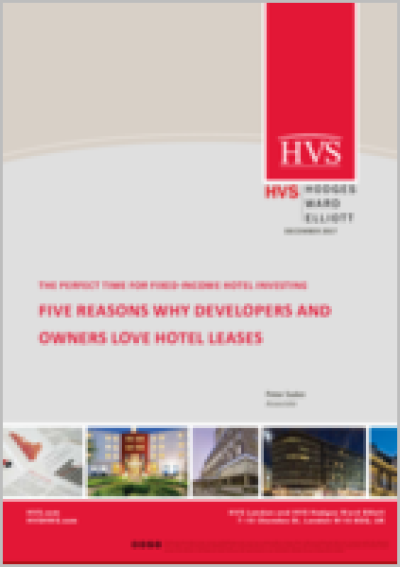 With both macro- and micro-trends supporting fixed-income hotel investments, here are five reasons why there has never been a better time to structure hotel leases in decades.
Download document (581 KB)