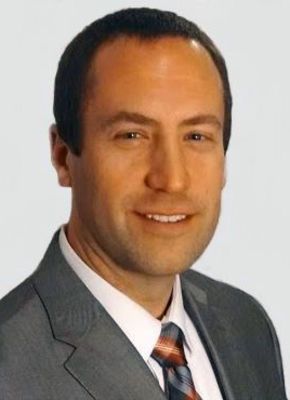 As the owner of a hotel appraisal and advisory company, I get the opportunity to review hundreds of hotel appraisals, feasibility studies, investment pitch books, and offering memoranda each year. One of the things I've learned over the past two decades is that a few small changes in underwriting assumptions can greatly affect how hotel deals looks to investors. If these underwriting assumptions are not carefully considered, then they can represent big pitfalls for investors, appraisers, and others involved in the underwriting process.

The following is a list of 12 issues and pitfalls I encounter frequently. This is not intended to be a comprehensive list. But the items on this list often lead to significant flaws in hotel underwriting.

Hotel appraisers, investors, and underwriters typically must make decisions about dozens or hundreds of assumptions throughout the course of analyzing a single hotel deal. The preceding tips are intended to invite additional attention to certain assumptions and topics that frequently lead to flawed analyses. The author welcomes comments and feedback. This report is intended for discussion purposes only and is not intended to be construed as investment advice.