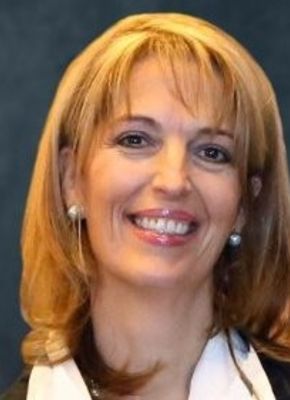 Since the debt crisis hit the market Canadian lodging in 2009, causing a 12.3% contraction in RevPAR, the industry has been on an upward trajectory.

In fact, RevPAR growth has been registered for 106 consecutive months—the longest period of sustained growth on record. In 2017, the RevPAR increased by 7.7%, fuelled by a 5.2% increase in ADR and a 3.2% gain in demand, supported by limited supply growth of just 0.8%.

The three airport markets in Montreal, Toronto, and Vancouver led the country in rate increases in 2017 with growth of 11.8%, 11.6%, and 10.4%, respectively. The other markets registered more moderate ADR growth in 2017, the only exceptions being Saskatoon and Regina, which both experienced a 5.3% rate decline, and Calgary, which sustained a 1.5% drop in ADR.

The economic indicators for Canada are positive for 2018, especially with the rebound of the oil and gas sector. The increase in oil prices has been stronger than expected, which has positively affected exports. The national GDP is expected to finish the year up by 1.9% in 2018, following on the stronger increase of 3.0% that was realized in 2017.

Monique Rosszell is the Managing Director of HVS Toronto. Upon attaining a bachelor's degree in economics from Queen's University, she subsequently enrolled in the Master's program in Hotel and Restaurant Management at the Ecole Hoteliere de Lausanne and then attained both her AACI and her MRICS appraisal designations in Canada.