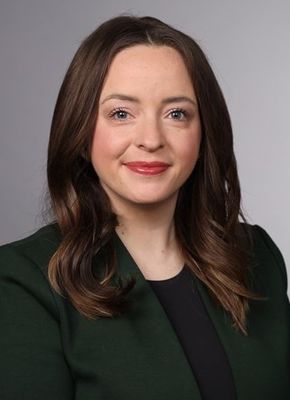 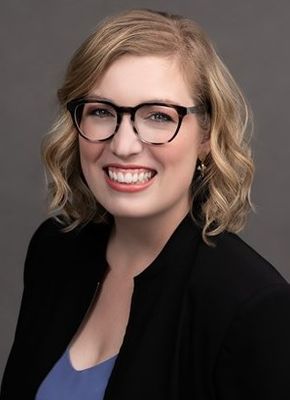 The Spokane Convention Center is located on the south bank of the Spokane River in Downtown Spokane. The campus consists of the nearly 500,000-square-foot Spokane Convention Center building and the INB Performing Arts Center. The convention center is owned and operated by the Spokane Public Facilities District (SPFD). In June 2006, the convention center was first expanded by the 100,000-square-foot Group Health Exhibit facility just in time for the 2007 U.S. Figure Skating Championships; this expansion was followed by a renovation of the original facility in 2007. As the convention center continued to outgrow its current space, a $55-million expansion added 92,000 square feet to the building in January 2015. The 2015 expansion occurred concurrently with the development and construction of The Davenport Grand Hotel, which opened in the summer of 2015; it is connected to the convention center via a sky bridge.

Following the completion of both the expansion and The Davenport Grand, an increase in meeting and group-related demand was expected; however, the increase was slower than originally anticipated, largely attributed to the branding of the hotel. For a period, The Davenport Grand remained unaffiliated with a brand. By the time it became associated with Marriott's Autograph Collection, the booking window to attract more typical conventions had passed. Despite an initial slower increase in demand, the Spokane Convention Center is experiencing a significant increase in citywide conventions in 2019. Not only is the number of events increasing, but the market is also attracting more national associations and high-technology groups, and it continues to be a top destination for sporting events. While 2019 and 2020 are tracking to be strong years, at this point, 2021 looks to be a year for opportunity.

Moreover, the proposed $53-million project Sportsplex is slated to break ground by the end of 2019. It is currently in the funding stage of development; reportedly, some challenges include construction cost and labor. Ideally, the Sportsplex would be open by 2021 and would be the largest sports center west of the Mississippi (as of today).

As the Spokane Convention Center is poised for growth, the SPFD and Visit Spokane are focused on the city's brand awareness and perception, including marketing campaigns that target the higher-education sector, high-tech sector, and medical industry, further supported by Spokane's four-year Elson S. Floyd College of Medicine and the University of Washington. Within these segments, the specific focus is association business. To target the larger, national associations, SPFD has expanded its staffing to cities across the United States, including Washington, D.C., where headquarters of many national associations are located. Aligned with these efforts is Visit Spokane's six-month digital campaign aiming to increase the overall brand awareness of Spokane by also branding it as a leisure destination. High priority has been given to the regional "drive to" market in the Pacific Northwest and to cities that offer direct flight service to/from Spokane. These marketing efforts should bode well for the rebranding of the city as a nationally known convention market in a leisure destination.

HVS continues to regularly consult in this city, with nearby offices in Portland, Oregon, led by Kasia M. Russell, MAI. The Portland HVS team is ready to assist you on any consulting need you may have. Drew Noecker with HVS Brokerage can also discuss any Spokane asset you may be considering selling in 2019.

Eileen Bosworth, an associate with the HVS Portland office, has been building on her international hospitality sales and operations experience to deliver limited-service to select-service hotel appraisals, market studies, and feasibility studies at HVS since October 2018. Besides specializing in rural markets in Oregon, Eileen’s expertise extends to Idaho, particularly the greater Boise area, and eastern Washington State.