share this viewpoint
This viewpoint was created by
Demian Hodari, Associate Professor of Strategic Management at the Ecole Hôtelière Lausanne (EHL)
Summary Article

Questions to panel experts: Why are you so bullish on hotel transactions but more conservative on RevPAR? If hotel operating performance stagnates, why will there be such continued interest in acquiring hotel properties? Should growth in hotel performance (i.e., RevPAR) not be a significant force driving hotel transactions and values? For the naysayers on transaction growth, why is this the case?

As travel becomes more accessible, it makes sense that lodging options need to grow, thus transactions increase. RevPAR may not follow this ongoing growth, yet a savvy investor will know that other KPIs, like guest satisfaction and overall profitability are more important long-term metrics to look at.

The search for commercial real estate yield continues globally, and "beds" are the new black. Hugely fragmented hospitality markets outside the US provide a tempting source of yield for investors wherever they are. Risk of RevPAR stagnation in the US forces capital to venture elsewhere. Alternative accommodation products have given tired and obsolete assets a new lease of life, with many offering higher potential returns than traditional hotels. We've seen "asset light" strategies for a while now; but "people light" is the new wave for many. Consolidation of asset ownership is one of the key issues facing the global hospitality industry;  arguably way behind other industry sectors.

Transaction volume lags RevPAR growth for one, so in the early stages of stagnating or declining RevPAR growth, transaction may very well rise and flatten off at a later stage. Second, after 2018 interest rate increases by the Fed, interest rates have been lowered again in 2019 driving liquidity for asset purchases.

In terms of European hotel transaction levels, I am not as bullish as the majority of the panel on the volume of deals exceeding that of 2019. Although investor interest remains high (in spite of mixed RevPAR growth across the continent), there is a strengthening mismatch between the amount of capital looking for investment opportunities and the number of suitable investments. Largely driven by the shift in European hotel ownership towards longer term, institutional investors in recent years, this lack of available stock in my mind may hold back transaction levels in 2020. This same mismatch combined with continued cheap debt will likely result in further yield compression in the near future.

Considering the panel's gloomier outlook on US RevPAR performance combined with an election year, which region do panellists see global transaction growth being fuelled from?

We're bullish about hotel transactions and look to grow our footprint in the region. With RevPar being one of the main KPIs for developers, and the challenges we've witnessed with ADR, we've had to review the way we run our hotels. While RevPar will always remain a priority, we also look to drive occupancy, especially from untapped markets, and this approach works. In Dubai for example, we haven't seen a major dip in occupancy while supply increased dramatically. Also, the supply and growth of hotel transactions are no longer dominated by luxury brands and upscale properties, we've seen an influx of new brands offering high-quality three and four-star products that appeal to new market segments for the region.

Where ADR stagnates, we have two options; we can offer room types that will attract new market segments, or we can look at the cost as the second most important element for developers. At Millennium we have transformed the way we operate by taking a fresh approach to the business without impacting quality and service. We've made major enhancements in people development which has driven efficiency, which in turn has enabled us to fully optimize our GOP threshold. By managing costs, we're able to deliver the right returns, which demonstrates that the industry remains attractive for hotel transactions and development.

Addressing the naysayers, this is coming from operators that are reluctant to change their approach to operating hotels and they will struggle to deliver the returns owners are now seeking.

In mature markets, strong interest by a variety of investors in hotels is partly driven by the lack of alternatives, with many other real estate asset classes being very expensive, or already in a downward cycle (e.g. retail and office). With this trend continuing increased liquidity in the hotel market is to be expected. Conversely, the outlook on RevPAR is rather flat due to the steadily growing supply and the continued macroeconomic uncertainties stemming from the "trade war", BREXIT, etc. The on-going impact of the Coronavirus on global travel will exacerbate this trend. Bottom line: continued interest from investors, even if yields rise.

The hotel supply pipeline will restrict RevPAR growth. At the same time, hotel transaction will increase for two simple reasons: the cycle of investment funds (they need to sell their asset after 5-8 years), the capital market (lots of money need to be deployed from equity available and lending is cheap.

There are a significant number of headwinds facing the global economy -- the latest being the Coronavirus/possibility of a global pandemic, and reduced travel levels; and "shaming" from air travel and its environmental impact, to name a few -- that I think will all exert downward pressure on RevPar. In the US there is the spectre of uncertainty over the US election. In Britain, the government must now face the reality of Brexit, and a real possibility of stagnating or reversing economic growth. And yet, hotels as an asset class have continued to gain traction, and become more mainstream for global investors. With the markets flush with liquidity, and with interest rates continuing at a very low levels, I think even with stagnating RevPar growth, hotels will continue to attract interest within the global investment community.

I am a bit surprised to read this. From memory I was not quite so positive in my response. Although it has to be said that my expertise lies predominantly in Europe. I would have expected there to be a strong correlation between RevPAR trends and investment trends. The premise is that as RevPAR reaches new peaks so do capital values. And when capital values are at or near peak the bid/ask gap tends to be lower. In a perfect world this should lead to more transactions.

Practically speaking we are at peak RevPAR (across Europe) with limited growth on the horizon. Hence, there should be some willing sellers out there which should make for a reasonable amount of transactions. Although there are some markets which have already turned slightly which immediately increases the bid/ask gap. Hence, I'd argue - notwithstanding some big portfolio deals which can always change the year-on-year results - that significantly increased transaction volumes in absence of RevPAR growth is not very likely. 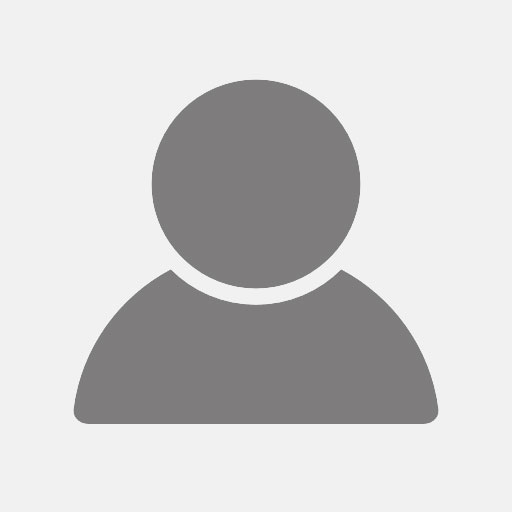 I think the transaction market will remain strong as more companies enter the boutique market sector and more properties are sold and transitioned to this market. RevPAR growths have been consistently strong over the past few years and I think especially in a US election year coupled with Brexit the market will remain more flat.

This panel discusses and debates current and future trends and challenges in the hotel industry, most notably those concerning the relationship between hotel owners, management companies, asset managers and general managers. We will aim to have four to six panel viewpoints per year. 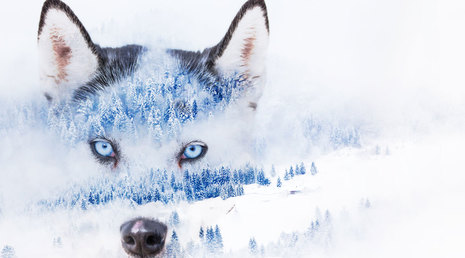 Is the wolf scratching at the door? Lessons learned so far from the COVID era... 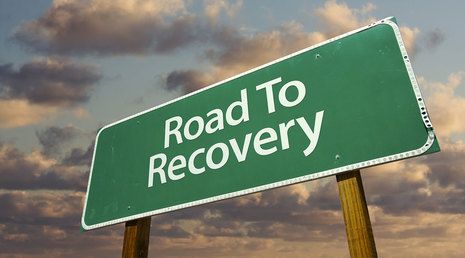 Strategy needs to be ON even when the world is OFF