The discussion around the pros and cons of rate parity has been around for almost a decade now. Regulations on the issue are, at best, patchy, with some countries where RP clauses are strictly prohibited (such as France, Austria, Italy, and Belgium), partially prohibited (Germany and Sweden), announced (Switzerland), or still unregulated (US and Latin America). With lower volumes of booking coming from OTAs during the pandemic, moreover, the debate about rate parity became even more heated: some properties decided to work in wide rate parity to avoid OTAs' dimming and improve their online visibility at the expenses of direct revenue, while other ones preferred to openly break rate parity on their top-performing channels. Both the OTAs and major hotel brands complicated the issue even further when they began offering out of parity “member only” rates, hidden behind an easily obtained loyalty program password. With so many different approaches and fragmented regulations, how should hotels deal with rate parity, especially after the whole industry has been severely hit by COVID-19? 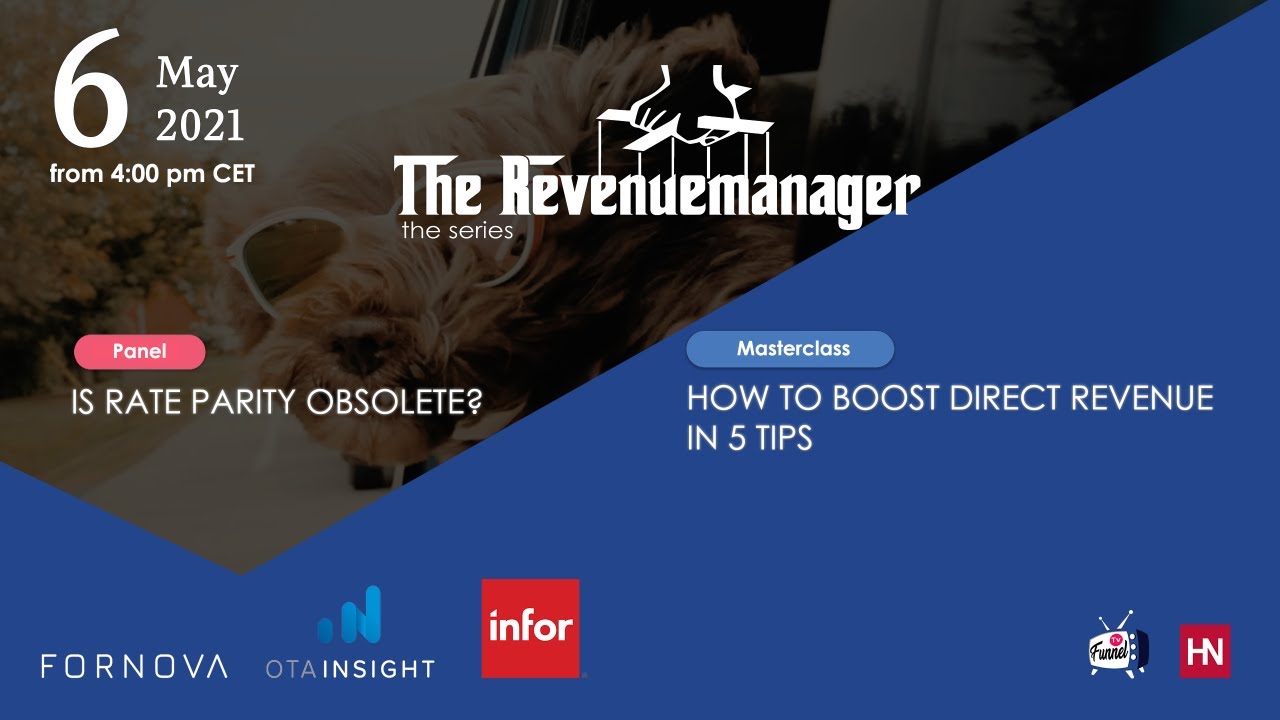 Oh boy! Are we tired of the game of whack-a-mole yet? Maintaining rate parity is a major effort and somehow OTA "partners" find a way to skirt the rule by offering member-only rates (with very few qualifications), bundling with air, or grabbing a wholesale rate and unbundling it. I think we, as an industry, have proven it is very difficult to achieve ultimate parity with all channels.

Who benefits from this? I would contend the beneficiaries are channel partners and those who are monitoring parity. When you look at cost models between OTA/GDS models one could argue rate parity and last room availability reduce profit for hotels and sustain profits of channel partners.

Now for the downside. The reality is most hotels are very dependent on OTA business and transitioning to a model that encourages discounting or higher commissions for volume and placement is a very real concern. It will take a strong discipline on understanding the risk of continued discounting and incentivizing OTA partners to drive more volume. If undisciplined, you will run into a situation where you are competing against your own direct channels.

About this World Panel

Revenue optimization is the strategic management of pricing, inventory, demand and distribution channels to maximize revenue growth over the long term. Encompassing both the philosophy and supporting technology behind driving hotel revenues, the panel will focus on the non-customer facing challenges and opportunities faced by today's hotel commercial directors including forecasting, budgeting, KPIs and performance measurement, inventory and channel management, sales and event management, revenue management systems, booking engines, and decision support tools.

How to manage revenue in a pent-up demand era?

Considering the unprecedented global travel disruption and performance declines we've endured; hoteliers finally have something to look forward to. The world has spent the last 18 months dreaming about travel, but not actually going anywhere.

What are the best technology solutions for optimizing revenue?

Nothing divides revenue managers more than the discussion around artificial intelligence and machine learning. The two schools of thought fall into the category of technophobics and technophiles, with AI-enthusiasts on one side and Luddites on the other.

Creative Revenue Management: How Can Hotels Sell their Spaces in Time of Crisis?

During COVID-19 pandemic, nearly 1 Billion rooms have gone unsold every week in the US only. With so much unsold space, hotels had to become creative with their offers and packages. Out-of-the-box th.

For years, revenue managers used historical data as a "compass" to navigate rates and inventory. Due to the pandemic, however, historical data lost much of their relevance, as 2020 and 2021 were statistical anomalies, to say the least.

How can hotels correctly calculate their costs per acquisition?

Cost optimization and profitability: Cost-optimization has always been a central notion in revenue management. That being said, the pandemic brought renewed attention to the topic. Today, more than ever, proper cost control is crucial to navigate these difficult waters and prepare for the "new normal.