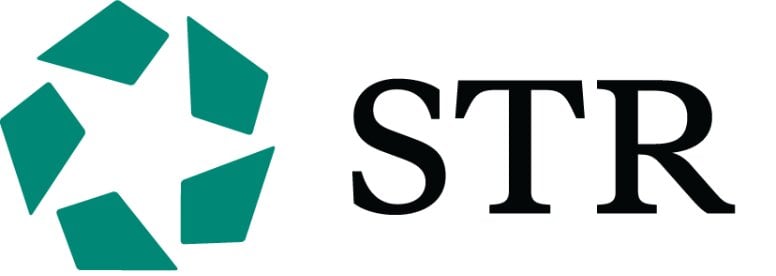 NEW YORK -- The U.S. hotel industry is projected to report continued modest growth through 2018, according to STR and Tourism Economics' latest forecast released on Monday at the NYU International Hospitality Industry Investment Conference.

"The political and economic climate in the country continues to evolve with uncertainty. That coupled with lower than expected pricing power during the first quarter led us to decrease our ADR growth projections," said Amanda Hite, STR's president and CEO. "Nonetheless, signs continue to point toward business as usual for this stage in the industry cycle. Accelerating supply growth is pressuring occupancy levels, but rate increases will continue to push overall RevPAR growth—albeit below the historical average."

None of the seven Chain Scale segments is projected to report a year-over-year increase in occupancy. The Independent segment is likely to report the largest increases in ADR (+2.8%) and RevPAR (+2.7%). The lowest rate of overall performance growth is expected in the Upscale segment (RevPAR +0.9%).

Nineteen of the Top 25 Markets are expected to post flat or growing RevPAR for the full year. While most markets will likely see an increase between 0% and 5%, Seattle, Washington, is the only U.S. market expected to record growth in the range of 5% and 10%.

All Top 25 Markets, with the exception of Boston, Massachusetts, and Miami/Hialeah, Florida, are likely to see RevPAR performance between 0% and +5%. Each of those two markets is projected between 0% and -5% in RevPAR.