Is Google going to be a winner amid and post COVID-19?Charlie thinks so. "They've improved their commission model and have the benefit of the integration with Google Maps, which positions them at the starting point of search."There a few things they must wrestle with though.Nicole was quick to ask, "Will Google do a better job than other 'metasearch' of squashing 3rd party resellers?" Also, emphasizing the challenge of parity for hotels is not going away.Andrew responded with, "OTAs appear quite frequently on Google Hotel Ads, often rates are massive undercut or don't exist, reminding us that Google has not been the best at policing their own policies."Andrew added, there's tension to manage between Google and the OTAs, "With 70% of their revenue coming from advertising dollars and travel is their 3rd biggest category and the two biggest advertisers in travel are OTAs." He's not convinced they try to deliver the best experience at the risk of undermining their own ad business.Andrew went on to add, "Book With Google conditions on a Google Hotel Ad very much favor larger chains and online travel agencies. You have to have a large minimum number of properties, a large minimum number of rooms available, and large minimum number of transactions which an independent hotel will not have, but an OTA will."So what is a small independent hotel to do? Watch and learn! 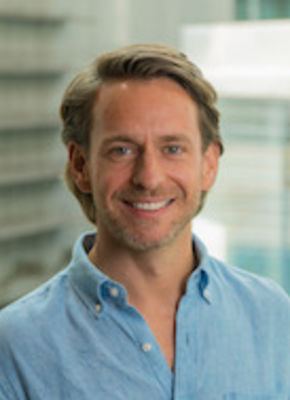 Passionate about improving online travel, Charlie launched Triptease to help hotels deliver a better digital experience and increase direct bookings. Charlie built his first business straight after graduating from Oxford with a degree in engineering. He was named Young Entrepreneur of the Year by Esquire Magazine and one of HSMAI’s ‘Extraordinary Minds’. 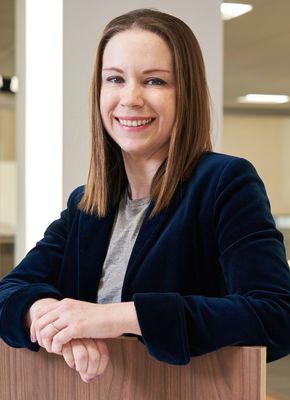