Hilton CEO on travel demand surge as the economy reopens

Hotel bookings are up as the economy reopens and we head into the summer travel season. Lodging stocks have soared over the past year, outperforming the S&P 500. Christopher Nassetta, Hilton Worldwide president and CEO, joined "Squawk Box" on Tuesday to discuss. 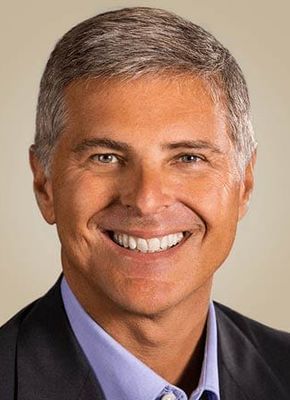