Michael Levie and David keen reflect on the upcoming launch of Kube Ventures, which will launch at AHIC Dubai in September 2021.

KUBE Ventures incubates and accelerates start-ups in global hospitality. Incorporated in Singapore by Michael Levie and David Keen in 2021, KUBE Ventures will officially launch in Dubai in September 2021 at the Arabian & African Hotel Investment Conference. The company now has 18 actively participating shareholders. KUBE Ventures is guided by two entities. KUBE Circle, a member community of established individuals in the hospitality industry, and KUBE Conscience, an empowered and diverse advisory board. 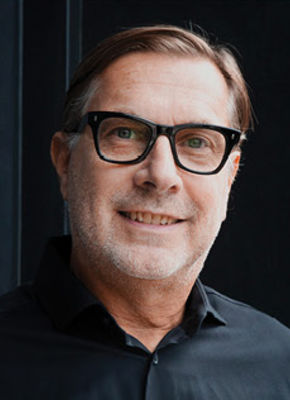 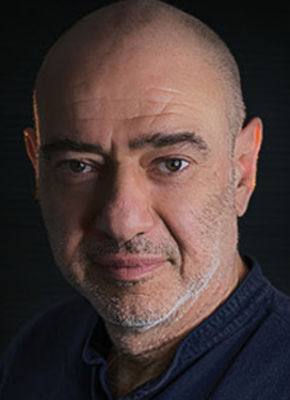 An evangelist for the power of experiential branding, David Keen is a successful entrepreneur and leading strategist for the travel and hospitality industries. Over the last 20 years, David has published and been interviewed in dozens of publications and has been a featured speaker at numerous conferences, tradeshows and professional events.