The all new White Sands Hotel today announces the completion of a property-wide redesign encompassing new guestrooms, amenities, and a brand-new bar concept, Hey Day, to open June 1, followed by Hey Day restaurant later this summer. A hidden gem that unabashedly celebrates the bamboo bar culture of the 1960's and 70's, White Sands Hotel provides a sunny oasis amongst Honolulu's urban setting. Managed by Springboard Hospitality, a leading hospitality management company with more than 35 independent and branded properties throughout the U.S., White Sands Hotel once again claims its place as one of Waikiki's best kept secrets, a tropical illusion that invites all to drop in and tune out.

From the moment guests enter through its bamboo lined entry, White Sands Hotel feels like stepping back in time to an era of playful hospitality, when Hawaii's Polynesian culture influences were felt around the world. The hotel's 94 guestrooms and suites, starting at $179/night, are centered around a courtyard pool with a cascading waterfall, grotto-style hot tub and lush greenery. The reimagination embodies vintage Hawaii vibes and offers guests an irreverent take on what it was like to work and play in Hawaii in during the Jet Age. Designed for today's thoroughly modern traveler, White Sands Hotel is now the most energy efficient hotel in Waikiki, generating almost all its energy from solar power.

The new look for White Sands Hotel is anchored in midcentury modern design with a distinctive island flair that embodies the eclectic, inspiring spirit of Waikiki. A palette of butterscotch yellow, olive green and cyan blue punctuate the vibrant fabrics used throughout rooms, complementing the distinctive bright orange and white umbrellas that ring the pool. Guestrooms include a private lanai and a wet bar, perfect for mixing Mai Tai's on hazy afternoons. Throwback touches are found throughout the hotel: whether the bright blue, curly cord landline telephones, or the vintage cigarette machines that now dispense locally made artwork, White Sands Hotel invites guests not to take life too seriously and embrace a slower pace. 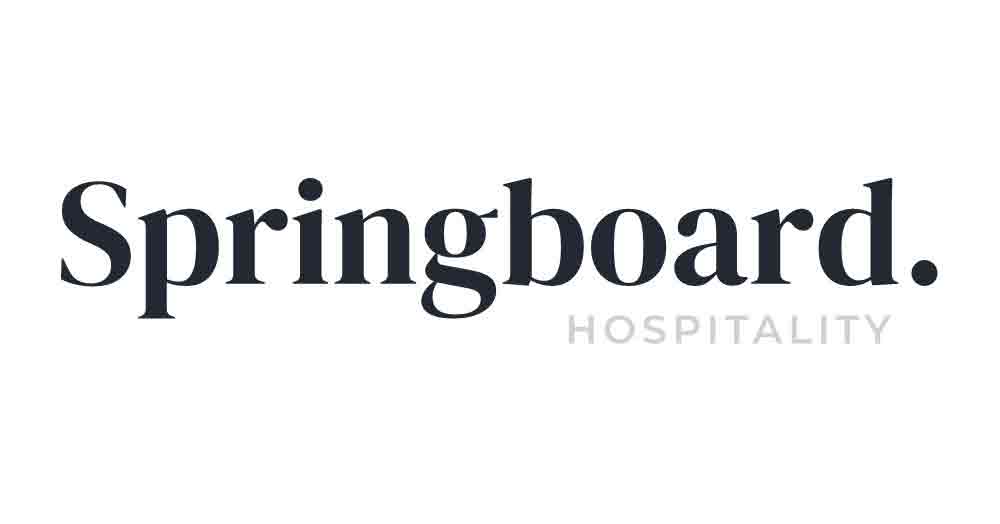 For more than 30 years as OLS Hotels & Resorts, we built our authority by immersing ourselves in small-scale hospitality management with a focus on 150 rooms or less. Now, we’re ready to launch into the next 30 years (and beyond) as Springboard Hospitality.
more information
Hotel Details