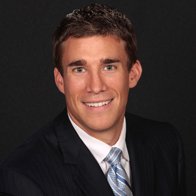 Eldorado Resorts, Inc. (NASDAQ:ERI) (“Eldorado,” or “the Company”) announced today that Anthony L. Carano, who has served as Executive Vice President of Operations since August 2016, has been named Chief Operating Officer, Executive Vice President, effective immediately. Mr. Carano has served as General Counsel and Secretary to the Company since 2014. Eldorado also announced that Edmund L. Quatmann, Jr. has been appointed Chief Legal Officer, Executive Vice President, effective immediately. Mr. Quatmann served since July 2008 as Chief Legal Officer of Isle of Capri Casino, Inc. (Eldorado Resorts completed its acquisition of Isle of Capri earlier today). Mr. Carano and Mr. Quatmann will report directly to Eldorado Resorts Chairman and Chief Executive Officer, Gary Carano, and both appointments are subject to customary regulatory approvals. As Chief Operating Officer, Anthony Carano will be responsible for the Company’s regional gaming operations, marketing, procurement and food and beverage functions. Prior to joining Eldorado Resorts as Executive Vice President, General Counsel and Secretary of the Company in September 2014, Mr. Carano was an attorney at the Nevada law firm of McDonald Carano Wilson, LLP where his practice was devoted primarily to transactional, gaming and regulatory law. Mr. Carano holds a JD from the University of San Francisco, School of Law, has an MBA in Finance from the University of San Francisco, School of Business and holds a BA in Business Management from the University of Nevada. As Chief Legal Officer, Mr. Quatmann will oversee all of the Company’s legal and regulatory affairs. In addition, Mr. Quatmann will oversee the compliance and risk functions for the Company. Prior to joining Isle of Capri in 2008, he served as Senior Vice President, General Counsel and Secretary for iPCS, Inc., a NASDAQ-traded telecommunications company. Prior to that, he worked in the corporate and securities practice of the Chicago office of Mayer Brown LLP. Mr. Quatmann is a graduate of Purdue University and earned his law degree from St. Louis University School of Law. 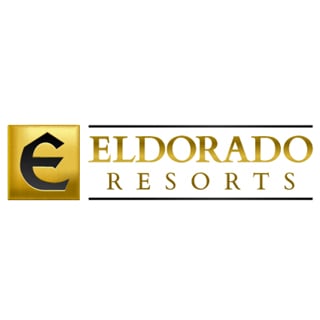