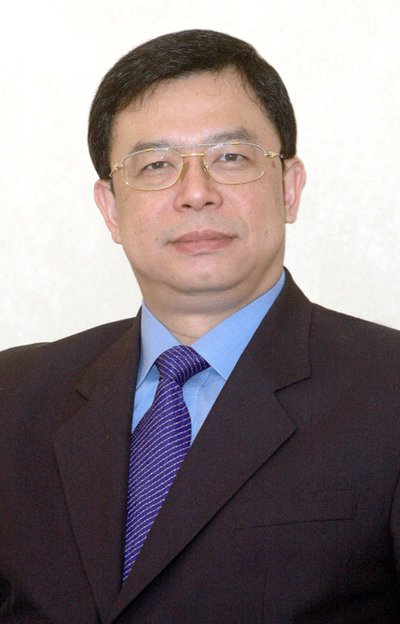 Bernard Lo, who has more than 30 years of hospitality experience, has worked in numerous properties in the hospitality sector, including roles in Rooms, Food & Beverage, Corporate Office and hotel General Manager. Originally from Macau, Bernard lived and worked in many different countries, such as Switzerland, Germany, Portugal, Belgium and mainland China. He has been with InterContinental Hotels Group as General Manager since 2001. Prior to joining Artyzen Hospitality Group, Bernard was the General Manager of Langham Place Beijing Capital Airport. He will lead the team to open Artyzen Sifang Nanjing at the Sifang Collective site, known as an architectural wonderland featuring immense collaborative work between more than twenty world renowned architects who, over the course of ten years, designed a variety of functional spaces, as well as permanent and temporary art exhibition venues. The hotel is scheduled to open in 4th quarter 2017.