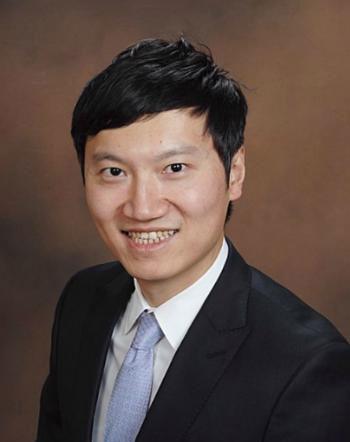 Will Zhang, will be responsible for the successful opening and management of Artyzen Habitat Dongzhimen Beijing, a 138 room boutique hotel. Will has held various positions in the Rooms Division during his tenure with Mandarin Oriental, which included Housekeeping Assistant Manager, Front Office Manager and Director of Housekeeping Operations in the U.S.A.. Prior to joining us, Will was the Director of Rooms at Langham Place Beijing Capital Airport, where he was responsible for overseeing the Front Office, Housekeeping, Engineering and Security functions of the hotel. The Artyzen Habitat Dongzhimen Beijing is close to the Airport Express stations Sanyuanqiao and Dongzhimen, and located on the second Ring Road opposite Beijing MOMA, one of Beijing's famous commercial and cultural complexes. Featuring just a 30-minute drive from the Airport, the hotel will open in July 2017.

18 May 2017 — Bernard Lo, who has more than 30 years of hospitality experience, has worked in numerous properties in the hospitality sector, including roles in Rooms, Food & Beverage, Corporate Office and hotel General Manager.
read more