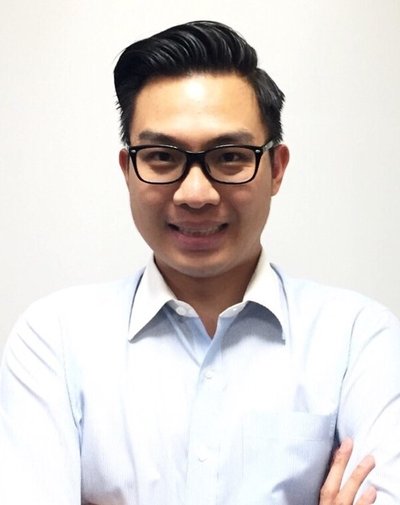 David Su, who is from Taiwan, has been appointed as hotel Manager for citizenM Taipei North Gate, the first citizenM hotel in Asia, which is scheduled to open in July 2017. He brings with him extensive experience in the hospitality industry in both the US and Taiwan. Having worked in Hyatt and the Landis Group, David possesses both international perspective and a good understanding of the local Taiwan market. Prior to joining Artyzen Hospitality Group, David managed the Landis Taipei Hotel. The 267-room citizenM Taipei North Gate is centrally located in the CBD adjacent to Airport Express and Taipei Main Station, and only a 5-minute walk from popular Ximending Night Market and a 20-minute walk from Ningxia Night Market.