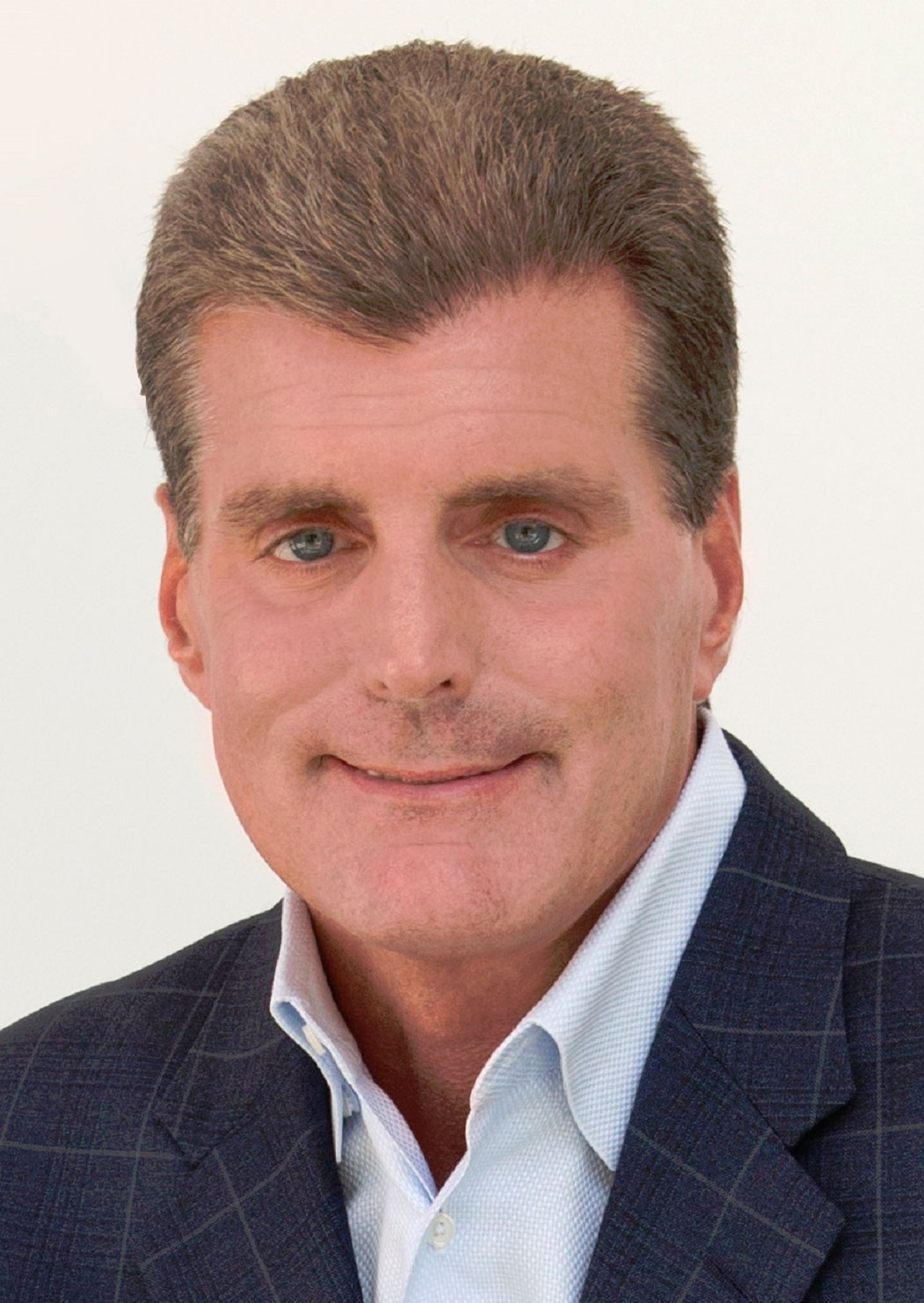 Hilton has named David C. Marr as senior vice president and global head of full service brands. He most recently served as senior vice president and a global brand leader at Starwood where he oversaw both the Tribute Portfolio and Sheraton Hotels & Resorts. Marr will report to Jim Holthouser, executive vice president of global brands, marketing and loyalty, and oversee Hilton’s full service brands including Hilton Hotels & Resorts, Curio Collection by Hilton, DoubleTree by Hilton and Tapestry Collection by Hilton. At Starwood, Marr was responsible for leading the revitalization efforts for Sheraton Hotels & Resorts, Starwood's largest and most global brand with 440 hotels. Additionally, Tribute Portfolio – a brand of independent upscale hotels – was launched in April 2015 under Marr’s leadership. Marr previously served as Starwood’s senior vice president of brand management for North America and held a number of other marketing and sales leadership roles in his 16 years with the company. Prior to his time at Starwood, Marr spent more than 12 years with Marriott International in various sales, marketing and business strategy roles.Marr is a graduate of the University of New Hampshire.

28 September 2021 — Combine vision, leadership, and tenacity, and you have Stephanie Summerall. Acting as Area Director of Sales and Marketing at C. Baldwin, Stephanie takes on challenging responsibilities, such as managing and developing sales and marketing programs and establishing effective objectives that increase awareness of and subsequently bolster the hotel, its activities, its culinary services, and its personnel.
read more

28 September 2021 — Instead of playing in the street with his friends when he was a kid, Detroit native David Tinsley, general manager of food and beverage operations at the C. Baldwin Hotel, would often coerce his friends into catching the bus with him so they could all hang out in the lobby of Detroit's Hyatt Regency, where, while drinking many a bottle of "pop," David and his friends would relish in the cool vistas of the iconic refurbished hotel.
read more