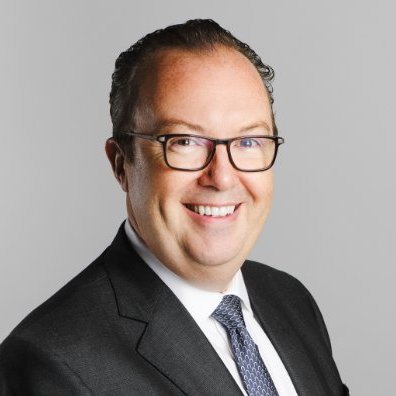 InterContinental® Washington DC – The Wharf, DC’s soon-to-open southern waterfront luxury hotel, announces today the appointment of Simon Antoine as General Manager. Slated to open fall 2017, the much-anticipated 278-room property, is both an architectural triumph and hospitality game-changer for the area south of the National Mall, which until now has been left relatively undeveloped. As General Manager, Antoine brings more than three decades of industry experience to the new hotel, where he is responsible for the vision and development of the property while overseeing all hotel operations including sales, marketing, revenue management, food and beverage and future growth efforts. With nearly 20 years of experience within InterContinental® Hotels & Resorts, Antoine’s deep roots and extensive resume has him fluent in all facets of the brand. Most recently, Antoine served as General Manager of InterContinental New York Times Square where he oversaw the opening and continued growth of the property for over two years. A veteran hospitality mastermind, Antoine’s vast experience and intel spans from his many years with InterContinental Hotels & Resorts brand where he deftly rose through the ranks as director of food and beverage, executive assistant manager, manager, and general manager throughout the U.S. and internationally. Notable destinations include: Toronto Yorkville in Canada; Abidjan in West Africa; Mayfair and Park Lane in London; Cleveland, Ohio; and Atlanta, Georgia, where he shined as director of food and beverage in 2004 during the city’s culinary evolution.

18 January 2022 — Deanna Oppenheimer is Non-Executive Chair of Hargreaves Lansdown plc and sits on the Board of Thomson Reuters Corporation. She previously served as a Non-Executive Director of Whitbread PLC and Chair of their Remuneration Committee.
read more

10 January 2022 — Originally from the Netherlands, Hans Heijligers spent 35 years of his hotel career abroad. He mainly settled in Asia where he led the entire Western region of Japan while serving as Managing Director at InterContinental Osaka for 3 years.
read more
More from IHG
Map
Advertisements
Never miss a story again
Sign up for the HN360 daily newsletter
Media Kit – Submit Content
Advertisement
Advertisements