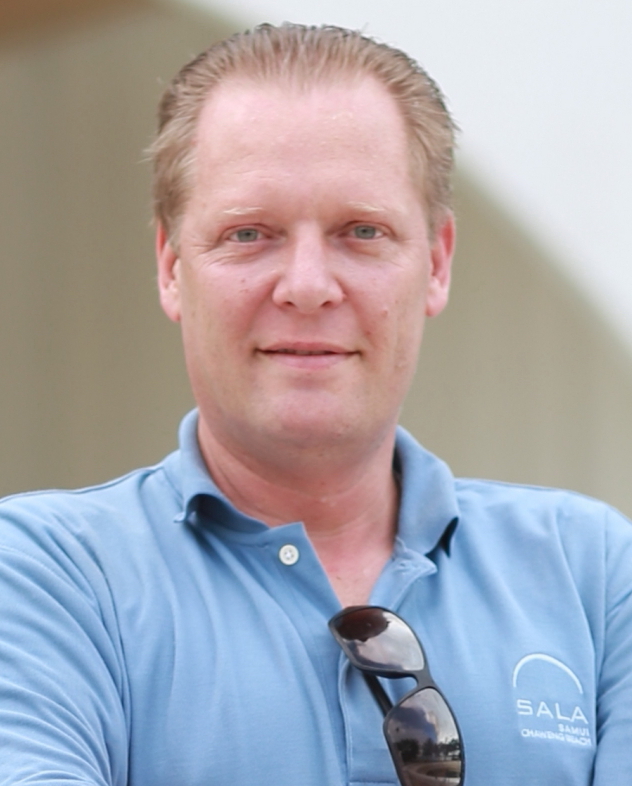 The Dutchman, who has been part of the pre-opening team since November 2017, joined SALA Samui Chaweng Beach Resort from The Avani Sepang Goldcoast Resort in Malaysia where he was GM. Prior to his stint in Malaysia, Erwin spent over a decade with Hilton Worldwide in South Korea, Nigeria, Thailand, Japan, and U.A.E., rising through the ranks of the F&B department before being promoted to Director of Operations and then Hotel Manager. He also spent five years with the Hyatt Regency in Dubai as part of the food and beverage team.SALA Samui Chaweng Beach Resort and Spa is scheduled to launch in two phases, starting in 16 January 2018 with the opening of the Beach Wing comprising 52 pool villas and pool suites sized between 74 square metres (sqm) and 304 sqm, featuring private pools between 18 sqm and 52 sqm in size. The second phase will be completed 12 months later in 2019, and will comprise 83 rooms, pool villas and pool suites, as well as the SALA Spa and SALA Gym, a garden swimming pool and an inviting Garden Pool Bar.
Hotelschools.com 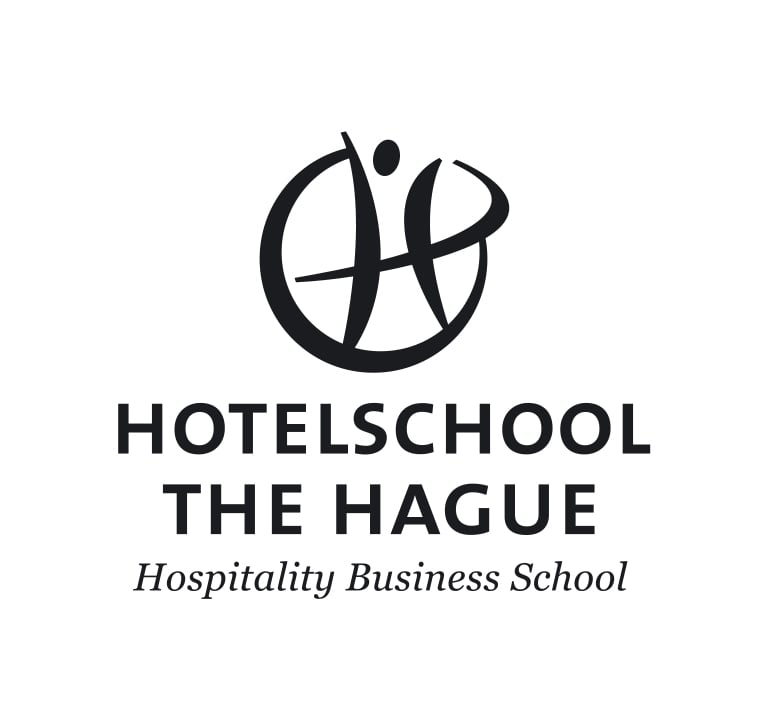 Erwin van der Veen (Class of 1999) is a graduate of Hotelschool The Hague in The Hague - Netherlands, The
more information