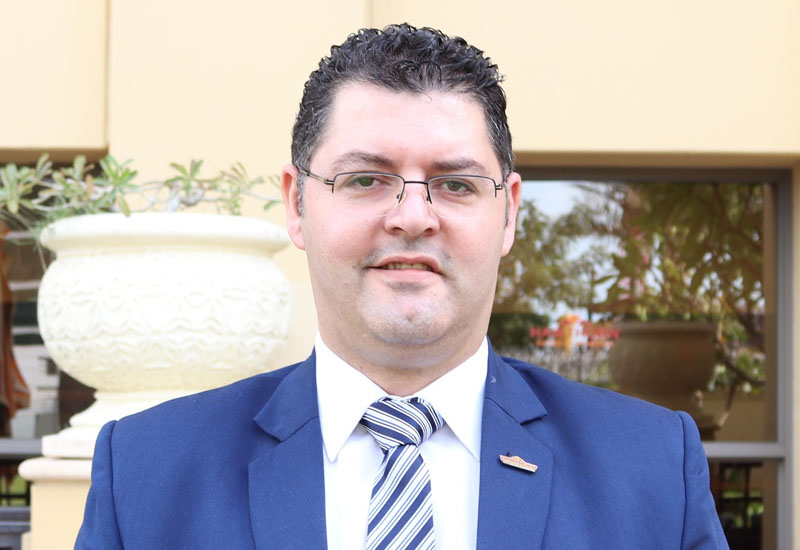 Hawthorn Suites by Wyndham JBR has appointed Nader Namah as its new food and beverage manager. Namah brings over 15 years of experience in the hospitality industry in Syria, Lebanon and UAE to his new job. Previously, Namah served as the F&B manager at Wadi Adventure Al Ain and has worked in various hotel brands including City Seasons Hotels, Rihab and Burjuman Rotana and Coral Hotels. In his new role, Namah will oversee the dining’s outlets including Flavours all-day dining, Pan Asia, Coffee Zone and the pool bar. He will also look after the hotel's meeting and events spaces.