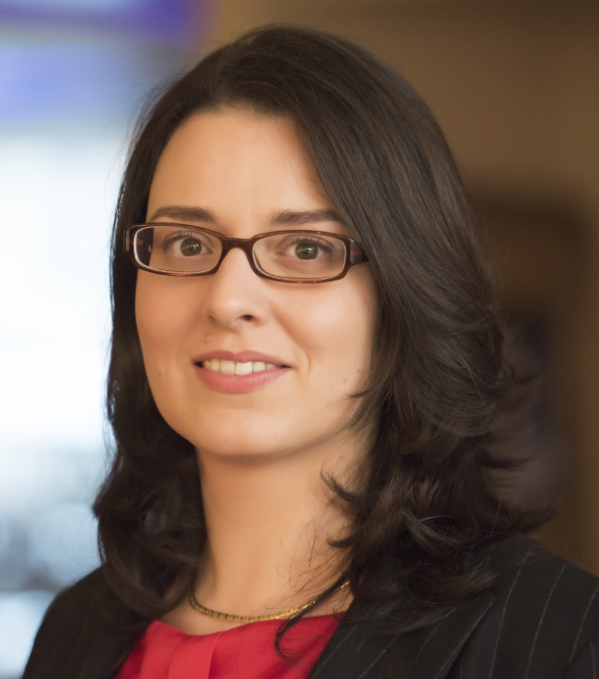 Polish group Orbis, the biggest hotel operator in Eastern Europe, has appointed Emeline Sýkora-Wintrebert as Area General Manager for South-Eastern Europe responsible for the hotel operations in the region.

Emeline will be based in Bucharest and oversee the management of almost 20 hotels in Romania, Bulgaria, Macedonia, Slovenia, Serbia and Bosnia and Herzegovina. The hotels are operated under AccorHotels brands like Pullman, Novotel, Mercure, ibis and ibis Styles.

Emeline Sýkora-Wintrebert has worked for AccorHotels for ten years. Starting her career in operations, she was the General Manager of ibis London Stratford. She then moved to Revenue Management where she held different positions in the UK then in the Czech Republic. Recently, she was the Development Manager for South-Eastern Europe, based in Bucharest, responsible for Czech Republic and Slovakia, Romania, Bulgaria, Croatia, Slovenia and the Balkan countries.

She replaces Frank Reul, who has been appointed as Head of Development for Orbis / AccorHotels Eastern Europe.

2 March 2021 — Executive Chef, Gürcan Gülmez brings over 15 years of experience to the role, with his most recent position at the Divan Istanbul Hotel in Turkey. The chef's culinary adventures have seen him take on positions at Soho House Istanbul, The St.
read more

17 February 2021 — Katarina has held several senior marketing roles both within the hospitality industry with The Savoy London, and with luxury brands such as Aston Martin.
read more

17 February 2021 — With previous front of house experience with Raffles, Swisshotel and six years with Fairmont The Palm in Dubai, James will lead a front office team that will define luxury at its very best and in way that the Fairmont customer has become accustomed to.
read more
More from Accor
Map
Advertisements
Never miss a story again
Sign up for the HN360 daily newsletter
Media Kit – Submit Content
Advertisement
Advertisements