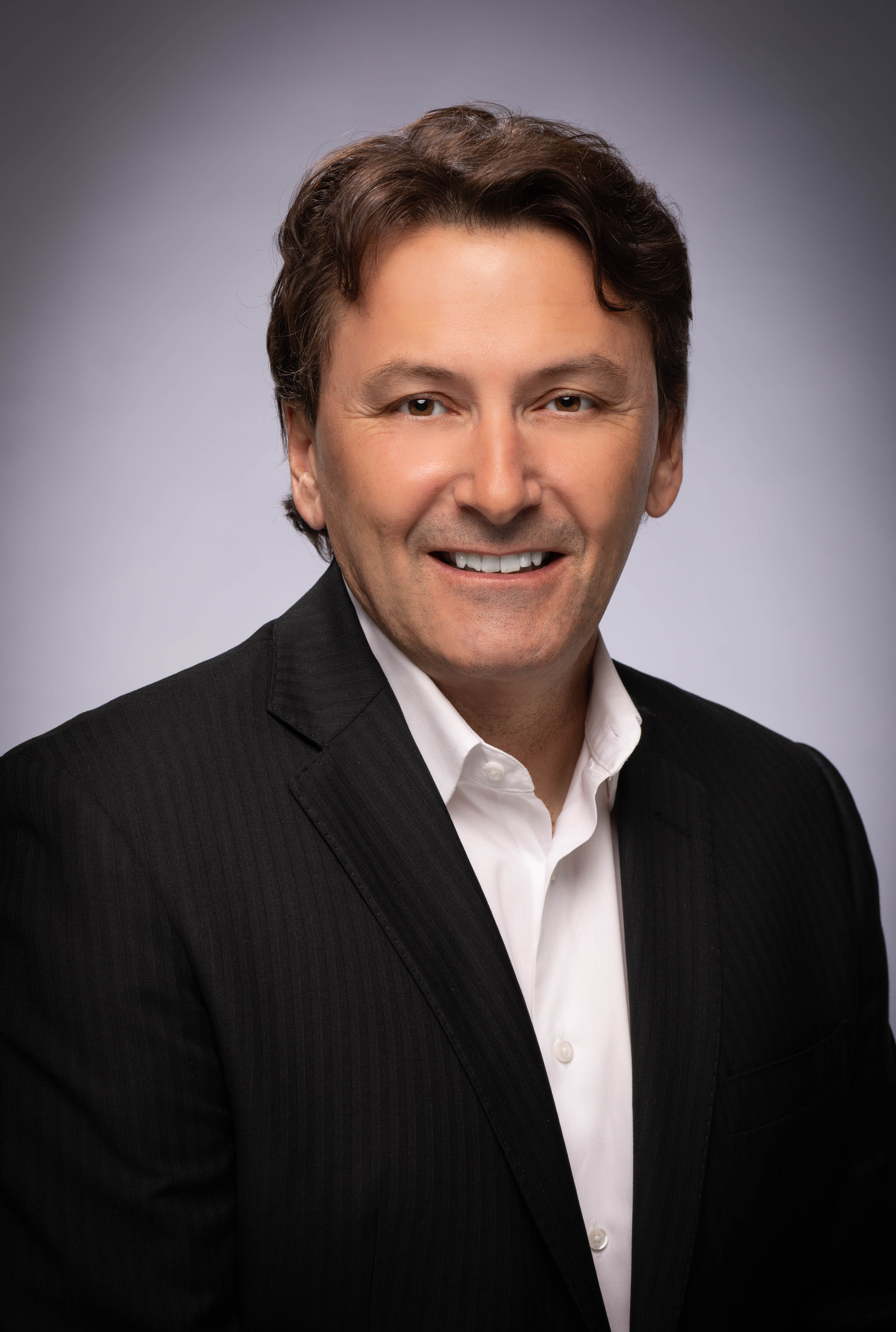 Aqua-Aston Hospitality, a top hospitality company known for its owned brands in Hawaii, the continental United States, and Costa Rica, announced the appointment of Chris Port to the role of chief development officer. He reports to Kelvin Bloom, chief executive officer, Aqua-Aston Hospitality.

In this role, Port is responsible for the expansion of Aqua-Aston Hospitality by optimizing the potential of its existing portfolio of hotels and resorts, and focusing on the company's growth in the markets it currently serves, as well as by identifying new markets.

Most recently, Port served as a development leader for Kimpton Hotels & Restaurants, where he headed up expansion efforts across the western United States, Canada, and Mexico. While there, he was responsible for the development of iconic boutique lifestyle hotels and mixed-use projects, which today represent a significant portion of the company's portfolio.

Prior to Kimpton, Port launched Caesars Global Living, an entertainment hospitality division in China and India, with the senior leadership team at Caesars Entertainment. He also spent nine years as a senior executive at Starwood Hotels & Resorts Worldwide/Starwood Vacation Ownership, where he was responsible for the development of luxury and lifestyle brands for the company's managed hotels in North America, hotel real estate, owner relations, and vacation ownership developments.

With its established network of hotels and resort condos and the strong appeal of its brands that include Aqua Hotels & Resorts, Aston Hotels & Resorts, Instinct Hotel Collection, Lite Hotels, and Maui Condo & Home, Aqua-Aston continues to position itself as a leader in the hospitality industry.

28 January 2021 — Aqua-Aston Hospitality, a leading hospitality management business headquartered in Honolulu since 1948, has announced the appointment of Bobbie Favela to the role of Vice President of Condominium Administration.
read more