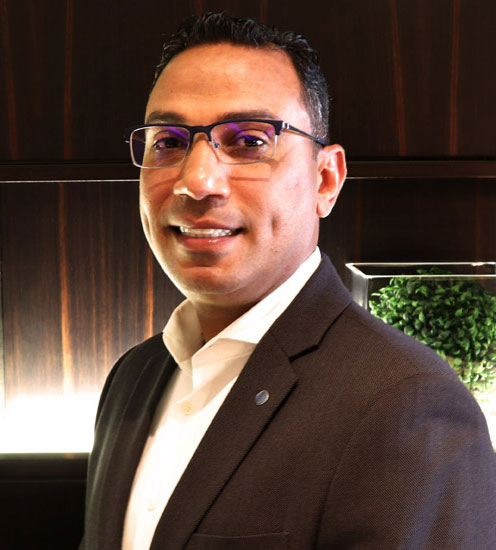 Centro Capital Centre in Abu Dhabi has appointed Kamal Haider as the new director of rooms.

With more than 21 years of experience in the industry, Haider has held key managerial roles in several international hotel chains.

He was part of the pre-opening team at The Westin in Cape Town, South Africa and his last role was director of front office at five-star Amwaj Rotana, Dubai.

In his current role as director of rooms, he will be overlooking the operational functions of front office, recreation, security and housekeeping.