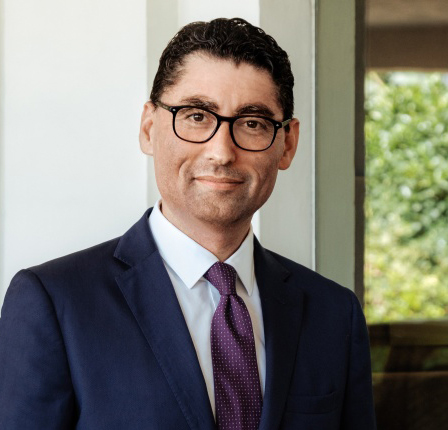 Twenty five years on from working as a pool boy at Corinthia Palace Hotel & Spa in Malta and Maltese-born Adrian Attard is returning as General Manager this week (1st July 2018).

Pool duties at the hotel that spawned the collection of Corinthia Hotels around the world turned into a passion for the hotel industry for this 18 year-old as Adrian went on to graduate from the Institute of Tourism Studies in 1996 with a Diploma in Hotel Administration.

His career has been steeped in Corinthia and Radisson, including Assistant GM of a Tunisian property then owned by Corinthia, opening the Radisson Blu Resort & Spa Golden Sands in Malta with F&B and then operational responsibility, Director of Revenue for the Corinthia hotels on the island, and since 2011, GM of sister brand, the Radisson Blu Resort in St Julian's on Malta. Adrian is a graduate of the Cornell General Managers Programme and currently sits on the Council of the Malta Hotels and Restaurants Association as well as the Board of Governors of the Institute of Tourism Studies.

"It is a great honour to be coming back to the Corinthia Palace Hotel and Spa at this time," he says. "This hotel is the essence of excellence in Mediterranean hospitality, a special place with a team that is clearly passionate and dedicated to creating unforgettable memories for our guests. I look forward to being part of this story."

Adrian Attard takes over from David Woodward, GM of Corinthia Palace Hotel & Spa since 2012, who will remain within the property to oversee the refurbishment of the property currently being undertaken. He will also become a consultant to Corinthia Hotels.

Corinthia Palace Hotel & Spa opened in 1968, incorporating the palatial villa that had already been running for six years as a restaurant. This year it celebrates its 50th anniversary.

Adrian Attard (Class of 2016) is a graduate of Cornell | School of Executive and Professional Education in Ithaca, New York - United States
more information