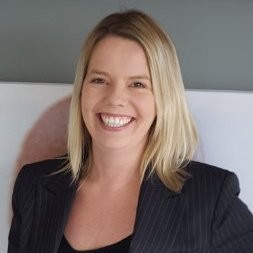 Anene has never considered being 95% deaf as a barrier to success. Growing up in Cape Town, she completed her studies in Food Service Management at the Hotel School in Granger Bay which led her to finding her passion for the financial side of hospitality. She worked her way up from Office Admin in the Bay Hotel in 2002, via The Westin, The Mount Nelson, BON Hotels, Radisson Blu le Vendome and Park Inn by Radisson Cape Town Newlands all prior to her appointment as Financial Controller at Radisson Blu Waterfront Hotel.