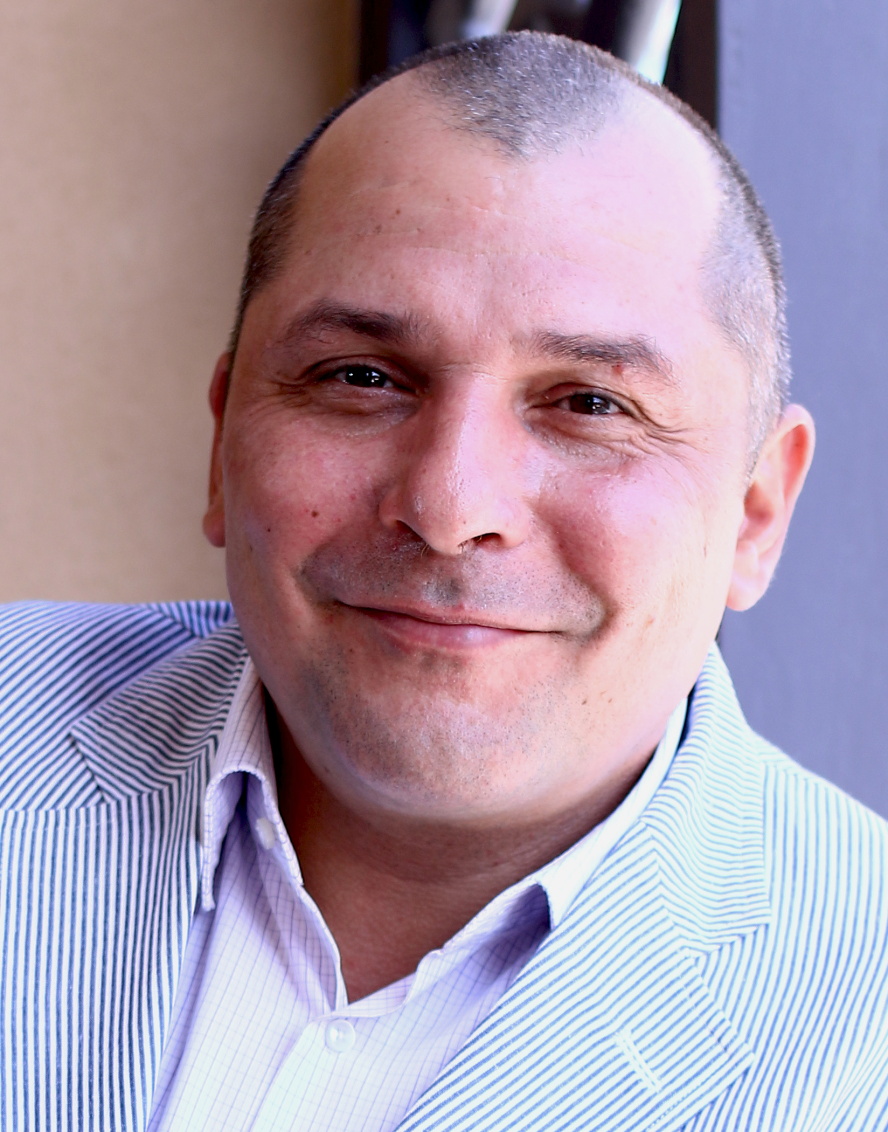 Darren, a British national, has over 30 years of experience in the luxury hospitality industry. His career has taken him across the world from the UK and Eastern Europe, to the Middle East and Caribbean.

Darren began his career in hospitality at InterContinental Hotels Group in England before moving to Barbados as Resident Manager of the 500-room Almond Beach Village. From there Darren became pre-opening General Manager of the InterContinental Sofia and later moved to Wyndham and Rezidor to open hotels in Oman and Russia respectively. In 2014 he returned to Oman as GM of the Anantara Al Jabal Al Akhdar Resort.

28 January 2020 — In her new role, Sarieddine will be responsible for leading the property's marketing strategy and provide solutions for sustained growth at the hotel. She will develop and implement marketing plans that line up with the resort's organisational goals, while also motivating team members and supporting them.
read more

17 January 2020 — Benwahmane has experience in hospitality-focused project management, as well as strategic business skills in resorts and high-end hotels. In his two decade career, he has worked across both Europe and the Middle East.
read more

17 January 2020 — Buckley was previously group director of revenue for Dubai-based JA Resorts, during this time she oversaw revenue management for seven properties in Dubai, Seychelles and the Maldives. Her previous positions include area revenue and distribution manager for Guoman Hotels, area revenue manager for IHG in the UK and director of revenue for Mövenpick Hotels & Resorts in Thailand.
read more
More from Minor
Map
Advertisements
Never miss a story again
Sign up for the HN360 daily newsletter
Media Kit – Submit Content
Advertisement
Advertisements