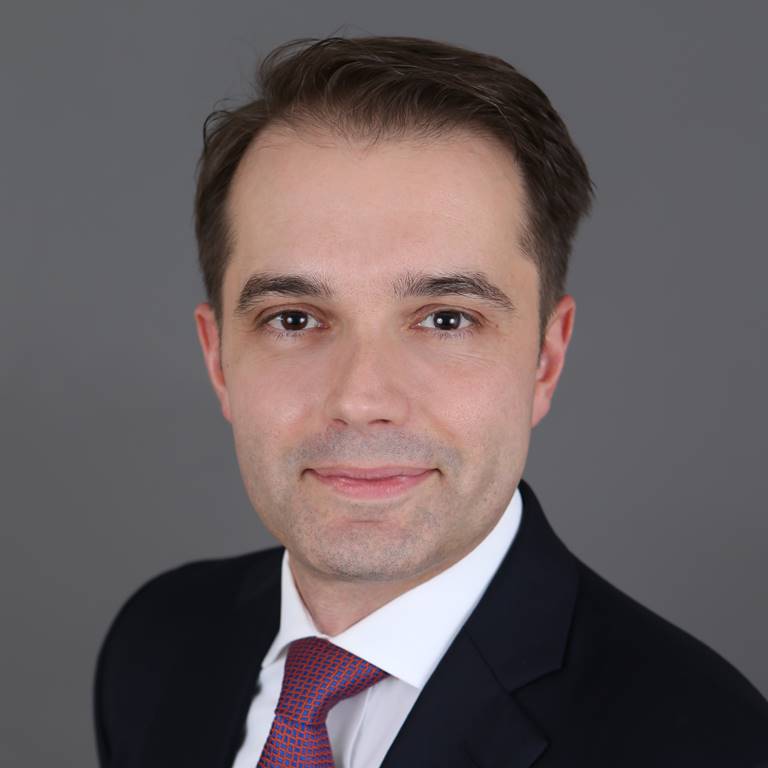 Badrutt's Palace has announced the appointment of Richard Leuenberger to the role of managing director.

Leuenberger joined the Badrutt's team initially as director of food and beverage in 2008 and again as general manager in November 2016 following a three-year stint with Shangri-La and Ritz Carlton in Asia.

In his new role, he will now oversee all department heads to ensure the smooth running of the hotel.

The appointment injects a fresh sense of vitality at the most senior level to this iconic palace hotel, ensuring it retains the history and charm of over 12 decades of legendary hospitality while celebrating the needs and wants of tomorrow's guests.

The move signals a wider restructure of the hotel's senior management, streamlining operations and relations between the board and the hotel.

As managing director, Richard Leunenberger is responsible for all operational activities including the divisions of rooms, food and beverage, sales and marketing, human resources and accounting.

Hans Wiedemann - recipient of the PATWA Award for Lifetime Contribution