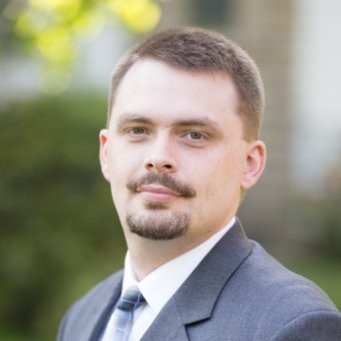 Tim Bathke has been appointed as the new area general manager of Warwick Fiji and its properties.

The properties he will be in charge of include the Warwick Fiji, The Naviti Resort, Tambua Sands Beach Resort on the Coral Coast in Sigatoka and the Tokatoka Resort in Nadi.

Mr Bathke will provide support to the management teams at each property and directly overlook operations at The Naviti Resort.

He was previously general manager for six years at Warwick Seattle, where, under his leadership, the hotel grew to exceed both operational and commercial expectations.

Gregory Montens was also recently appointed rooms division manager for Warwick Fiji with the aim to enhance guest experiences and front of house operations for the resort.

Mr Montens has worked in similar roles in Belgium, Maldives and United States of America with brands like Hilton, The Hay Adams Hotel, Kuramathi Resorts and Warwick Hotels and Resorts Europe.

The duo are eager to enhance existing food offerings with fresh concepts and international flair having worked in many destinations including Malaysia, Vietnam and most recently Dubai in the United Arab Emirates.

The resort expects the recent appointments to further enrich the resorts stellar reputation in destination dining.

Three of the resorts five restaurants are ranked top five in Fiji by TripAdvisor among 408 Restaurants listed within the destination.

28 February 2018 — The adults-only, all-inclusive Warwick Paradise Island - Bahamas has appointed Bahamian Christopher Chea as the resort"s new Executive Chef. Chea brings 40 years of culinary experience and education to his role where he will be responsible for overseeing the operations, menu development and food preparation at the resort"s five restaurants.
read more