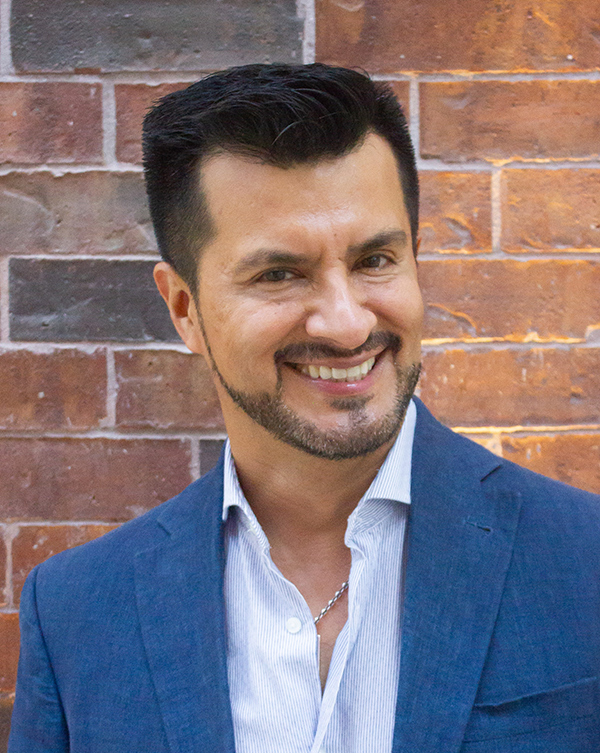 Ernesto Luna has been appointed as General Manager for the newly launched Haven Riviera Cancun Resort & Spa. Prior to this role, Ernesto served as the GM for ME Miami.

Ernesto is an experienced manager with a demonstrated history of leading luxury lifestyle hotel operations. In his role as General Manager, Ernesto will be responsible for all day-to-day operations, collaborating with Sales & Marketing, overseeing the F&B program and ensuring top level service standards. 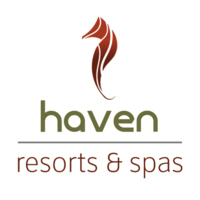 Find your personal sanctuary and tranquility at our intimate all-suite beachfront resorts and spas. Surrounded by pure luxury and being pampered by our attentive experienced staff will help you to explore new levels of exclusive services and personalized amenities.
more information
Recent Appointments at Haven Resorts & Spas

23 January 2020 — With more than 20 years of hotel management and hospitality experience throughout Mexico's top destinations, such as Cozumel, Riviera Maya and Cancun, Fernando is an expert in the region and a demonstrated leader.
read more

23 January 2020 — Haven Riviera Cancun Resort & Spa is pleased to announce that through VoX International, industry veteran Jan LaPointe has been appointed as Direct of Sales & Marketing for North America. With more than 30 years of experience in the tourism industry, Mrs.
read more