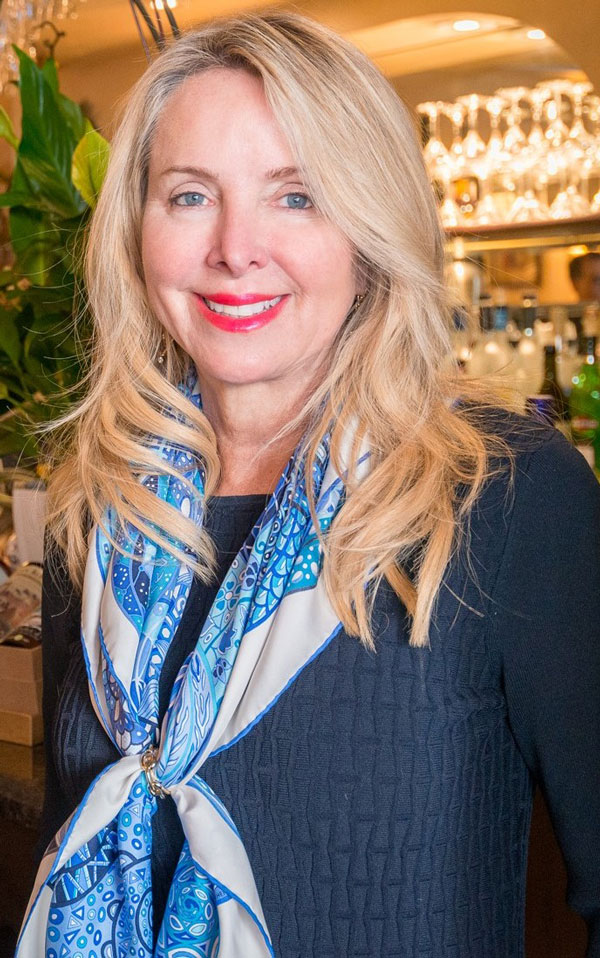 The Pierre New York, A Taj Hotel is pleased to announce that Suzanne Latapie has joined the iconic five-star hotel as Director of Restaurants. A proven executive with over 30 years of industry experience, Ms. Latapie will oversee operations for The Pierre's signature restaurant Perrine, Two E Bar & Lounge and The Rotunda.

"We are delighted to welcome Suzanne to our food and beverage team," said François-Olivier Luiggi, General Manager of The Pierre. "Her extensive experience, creativity and expertise in building strong restaurant brands will bring a new dimension to all of our dining outlets, most especially Perrine."

"The Pierre's service approach is the same as mine has always been--go the extra mile and treat everyone like family," says Latapie. "The hotel also works with the region's top food purveyors for its legendary banquet functions and these locally sourced products make up 30 to 50% of Perrine's sourcing as well," says Latapie. "Most restaurants aren't able to offer this volume of local ingredients. Executive Chef Ashfer Biju's recipes really showcase these vibrant flavors."

A North Carolina native, Ms. Latapie moved to New York to work as a choreographer, juggling auditions with a job as server at Café Un Deux Trois. She quickly discovered a passion for the restaurant business and shifted gears while still maintaining her love of dance. She graduated from the University of North Carolina, Charlotte and completed post graduate study at the University of North Carolina, Greensboro. She is the proud mother of two daughters and lives in New York.