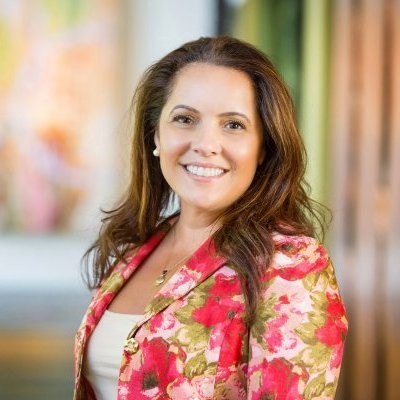 The Peninsula Beverly Hills is pleased to announce the appointment of Sharon Cabral as Director of Marketing, effective since February 25, 2019. In her new role, Ms. Cabral oversees strategy for sales and marketing - including public relations, brand, digital, e-commerce and database management - in addition to catering and reservations.

Born in Puerto Rico, Ms. Cabral earned a Bachelor of Science in Mass Communications from Boston University. In May 1991, she began her career in catering and group sales in Puerto Rico before moving to New York City in 1995 to join The Regency Hotel, before moving to San Francisco in 2000 to lead the sales department at the Mandarin Oriental Hotel.