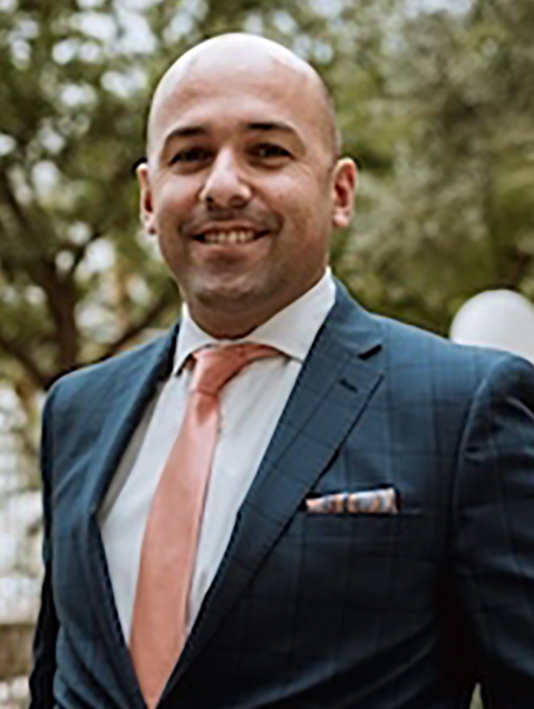 Industry sophisticate Bernardo Neto will bring Vegas flair tempered with Four Seasons charm to his new role as General Manager of West Palm Beach’s soon-to-be social epicenter, The Ben. This Marriott Autograph Collection hotel has found its home at the corner of North Narcissus Avenue and Banyan Boulevard, as the nucleus of Flagler Banyan Square and only a stroll away from the buzz of Clematis Street. Currently under construction and on track for its long-awaited reveal by December 2019, The Ben is already stirring up the hype around town and is highly anticipated as the city’s gathering locale where both locals and modern travelers will flock for business and leisure. What happens in Vegas usually stays there, though Neto is shattering the common misconception. He brings more than 12 years of hospitality experience as he returns to South Florida to join The Ben executive team by way of MGM Resorts International, where he served as Executive Director of Hotel Operations for the luxury property Park MGM. His successful track record and personable nature were spot on for the entertainment capital of the world, and he was the obvious choice to oversee the 550 million dollar rebrand and transformation of the Monte Carlo into Park MGM and NoMad Las Vegas. This revamp also included the Park Theater, now a regular stomping ground for music aficionados, where Lady Gaga, Bruno Mars and Aerosmith are headliners. Additionally, their reimagined arrival experience and VIP program were Neto’s brainchild and streamlined the check-in process at the 3,000-room hotel- no small feat for one of the busiest destinations on the Strip. Prior to Vegas, Neto spent a year in Hawaii working at Starwood’s luxury Princeville Resort before packing up his leis and transferring to Lisbon with Four Seasons. In 2010, he was handpicked to take the reins at another Four Seasons property across the pond, this time filling the shoes of Front Office Manager at the Four Seasons in Palm Beach, where he hit the ground running and made strides in revenue increase during his first year. Neto also hit an ace when he re-launched and developed the resort’s tennis program, which resulted in improved community engagement and increased revenue for the property. An established trailblazer, Neto will set the stage for The Ben. He will oversee the pre-opening team, take part in developing the property’s eclectic character and, once open, supervise all operational aspects of the 208-room property, including the restaurant, rooftop bar, flexible event spaces, and ensure overall guest satisfaction.