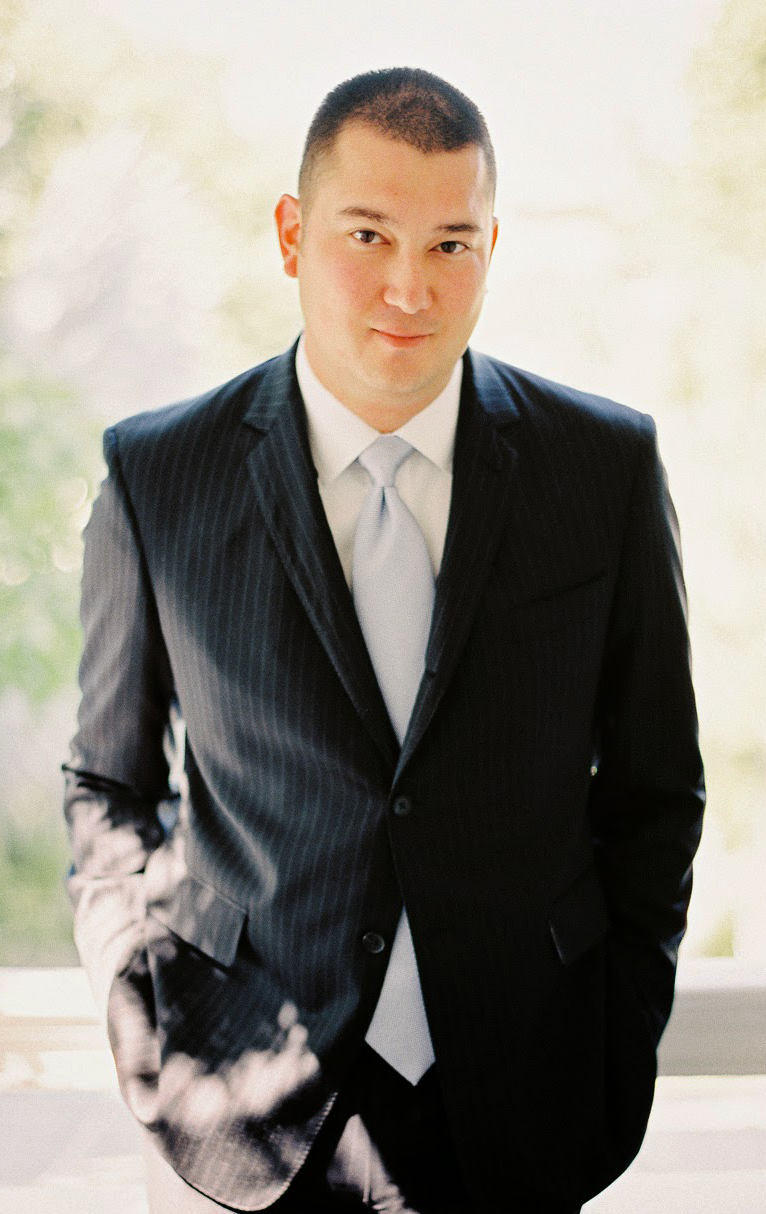 The Redbury New York, located in the vibrant NoMad neighborhood in Manhattan, announces the appointment of Kevin Barnes as Hotel Manager. In this position, Barnes will manage and lead the operational and strategic performance of the hotel's growth and brand development.

Barnes has garnered more than 20 years of experience in the hospitality industry. Prior to joining The Redbury New York, he spent more than a year as General Manager of the nearby The Evelyn Hotel where his efforts resulted in a dramatic increase to profits and AD R, and a significant boost to the hotel's TripAdvisor ranking. His success stems from a deep passion for elevating staff training and service levels and a keen eye for brand reputation. Barnes has held previous leadership positions at high-profile city hotels across the U.S., including three years as Hotel Manager/General Manager of The Hollywood Roosevelt in California, and tenures at The Smyth Tribeca, The New York Palace Hotel, The Regency Hotel in New York, and Loews Miami Beach Hotel.