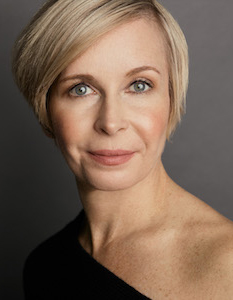 Camila Frederico has been named Hotel Manager of The Westin St. Francis where she will be responsible for assisting the area general manager with staffing, directing, and supervising this historic 1,195-room hotel on San Francisco's Union Square. In her new position, she will lead all operational departments including rooms, food & beverage, events, and engineering. Frederico comes to The Westin St. Francis from W San Francisco where she served as Director of Operations. Prior to this role, she was at The Ritz-Carlton, Half Moon Bay, starting as Assistant Director of Food & Beverage and transitioning to Director of Rooms where she oversaw a $36 million renovation of the guestrooms and spa. Previously, she was at The Ritz-Carlton, Phoenix as Assistant Director of Meetings and Special Events. Frederico graduated with a B.A. in Economics from the University Mackenzie in São Paulo, Brazil. She also holds an M.A. in Journalism from the University Casper-Libero in Sao Paulo, Brazil.
More from The Westin St. Francis
Advertisements
Never miss a story again
Sign up for the HN360 daily newsletter
Media Kit – Submit Content
Advertisement
Advertisements