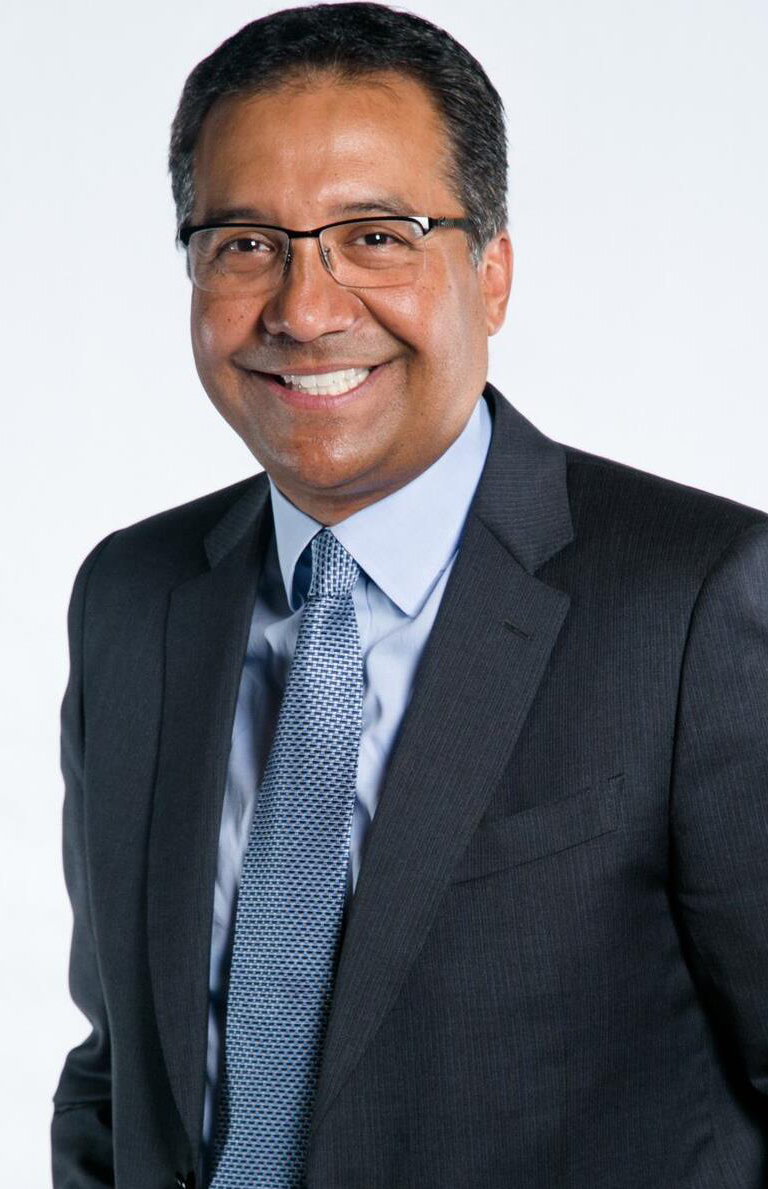 For the past seven years, Michael Dominguez has served as Senior Vice President and Chief Sales Officer for MGM Resorts International (MGMRI). Prior to his tenure at MGMRI, he directed sales development for Loews Hotels' growing portfolio as their Vice President of Global Sales. In both roles, Michael provided strategic leadership, innovative business development, hands-on sales oversight and implementation of effective sales strategies in the MICE and transient segments.

Michael is Past Chairman of the International Board of Directors for Meeting Professionals International (MPI). ​​His other industry leadership involvement includes board positions with the U.S. Travel Association (USTA) Executive Committee and Board of Directors for ASAE. He has served as Co-Chair of the Meetings Mean Business Coalition as well as Co-Chair of the APEX Room Piracy Taskforce and the APEX Standards Committee. Michael served on the GBTA Foundation Board, the HSMAI Foundation Board and the FICP-Hospitality Professional Advisory Committee. In Las Vegas, he was member of the Las Vegas Metro Chamber of Commerce Board of Trustees. He was recruited and served in taskforce positions for PCMA, ASAE and CIC (Convention Industry Council).

Becoming only the fourth CEO in ALHI's 33-year legacy, Michael will lead a comprehensive sales organization with whom he has worked ​for over two decades as a member.

9 July 2019 — Associated Luxury Hotels International (ALHI) is pleased to announce the appointment of Ashly Balding as the new Chief Strategy Officer. As a 16-year company veteran, Ashly brings a wealth of knowledge and experience to her newest position at ALHI, which serves as the leading independent Global Sales Organization for a collection of the world's most prestigious hotels and resorts serving the meeting, incentive, convention and exhibition (MICE) marketplace.
read more