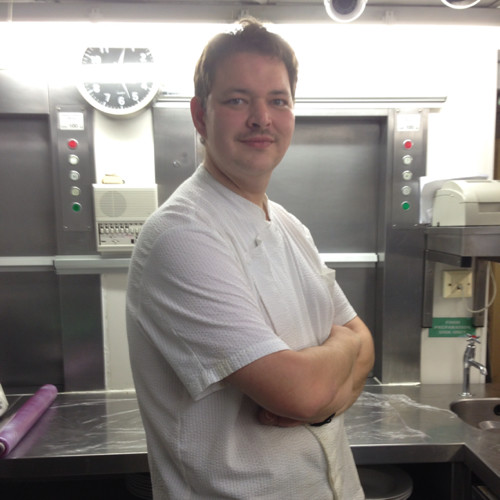 Sugar Beach, A Viceroy Resort in St. Lucia has welcomed new Executive Chef Andrew Jones to lead the culinary team across their six restaurant and bar venues - from a feet-in-the-sand restaurant to a sleek sushi bar. Hailing from London, Chef Jones worked most recently as Executive Chef & Director of the seafood restaurant, Chamberlain's of London, where he catered in several royal palaces and cooked for members of the British Royal Family. Prior to that, he was the Executive Chef of the hotel, The Westbury, London, where he headed up two Rosettes Artisan Restaurants, which were voted in the top 10 highest-rated restaurants by OpenTable UK (formerly Toptable). He began his career in 1995 as the Premier Sous Chef of Claridge's, London after graduating from South East Essex Technical College in east London.

Chef Jones brings to Sugar Beach his modern, European cooking style using local, seasonal ingredients. He focuses on quality ingredients cooked in a simple way to intensify flavor and texture. As a winner of The Roux Scholarship in 2004 (a prestigious UK cooking competition, allowing him to work alongside 3 Michelin Star Chef Michel Bras), Chef Jones is excited to join the Sugar Beach team with his first foray into the Caribbean islands.

20 February 2020 — Viceroy Los Cabos - the premier oceanfront resort located in the heart of San José del Cabo - is pleased to announce the appointment of Peter Bowling as Regional Managing Director. A world-renowed hotelier, Bowling brings over 20 years of experience to his new role where he will oversee Viceroy Los Cabos as well as operational guidance for future Viceroy developments in Latin America.
read more