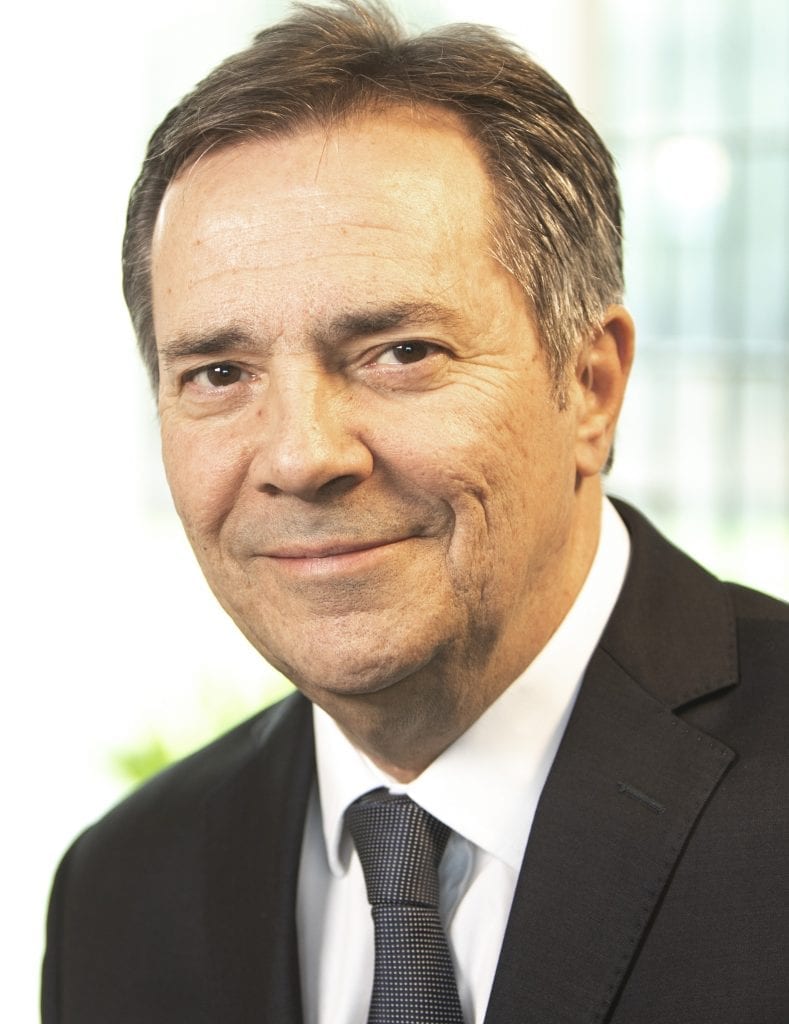 Robert, who joins the hotel management firm with a wealth of industry experience, is responsible for a portfolio of 13 hotels throughout the UK and Northern Ireland, including The Marker in Dublin, The AC Hotel in Belfast and the recently opened Holiday Inn and Staybridge Suites at Heathrow Airport. During his career in hospitality, Robert has held regional and senior operational roles with a number of international brands including Hilton and Intercontinental Hotel Group (IHG), working in both the UK and Europe.

16 July 2019 — Interstate Hotels & Resorts - the leading U.S.-based global hotel management company - announces the appointment of Andrew J. Arthurs as chief information officer. Arthurs is responsible for the design and delivery of innovative technical and business solutions to meet the diverse needs of the company and its worldwide hotel portfolio.
read more

22 March 2019 — Nicholas Northam, the current Managing Director for the UK at Interstate Hotels & Resorts, has been appointed as its new Executive Vice President - International. He now takes responsibility for all of Europe and Russia/CIS including the offices in the UK, Amsterdam and Moscow.
read more
More from Interstate
Map
Advertisements
Never miss a story again
Sign up for the HN360 daily newsletter
Media Kit – Submit Content
Advertisement
Advertisements