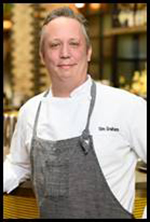 The Thompson Chicago is pleased to welcome Chef Tim Graham as the hotel's new Executive Chef. In this role, Chef Graham will oversee all culinary operations of the hotel including private events, in-room dining, and the hotel's renowned restaurant, Nico Osteria. Chef Graham joins the Thompson Chicago having served as Executive Chef at several acclaimed Chicago restaurants including Michelin-starred Tru, Paris Club (where Chef Graham was an instrumental member of the team that developed and opened the restaurant) and Travelle at the Langham hotel. Most recently Graham was the executive chef and owner of his own concept, Twain, which paid homage to midwestern cuisine.

Under Graham's direction, the menu will evolve to showcase not only dishes inspired by the coastal region of Italy but extend to integrate authentic cuisine from the entire Italian peninsula. Seafood sourced for the crudos will include additions like scorpion fish from Spain and live spot prawns from Santa Barbara. Chef Graham will incorporate local flavor by featuring produce from nearby farms such as Genesis Growers, Nichols Farm & Orchard, Werp Farms and The Roof Crop. The resulting new menu will include dishes such as Madai Snapper with chef's own rose vinegar, seasonal green strawberries, elderberry flower and almond, and Smoked Shrimp Stella dei Ravioli with seafood broth, n'duja, fennel and herbed breadcrumbs. 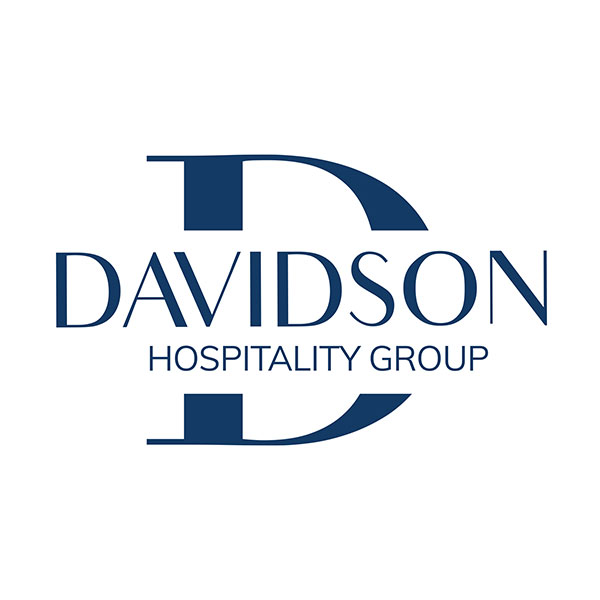