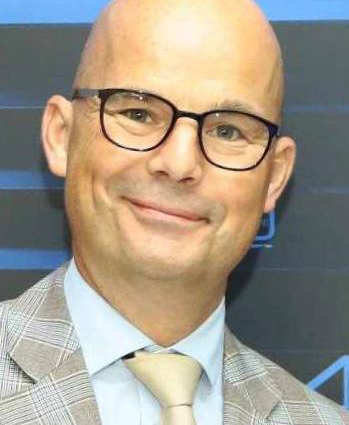 Willem van der Zee, who most recently worked on projects on behalf of IHG Hotels Japan, is now Group COO for EVENT Hotels.The 52-year-old began his hotel career in 1994 and is bringing 25 years of international hotel experience with him.After several positions with the Radisson Hotel Group, most recently as Area Vice President Central Europe, he was Managing Director of Lapithus Hotel Management, based in Frankfurt, from 2015 to 2017.With his new role as Group COO, Willem van der Zee is taking over the operational management of all EVENT hotels in Europe.EVENT currently manages and operates a total of 86 hotels with 15,000 rooms overall and is continuing to expand in Europe. Most recently, the company took over the management of all K+K hotels.
Hotelschools.com