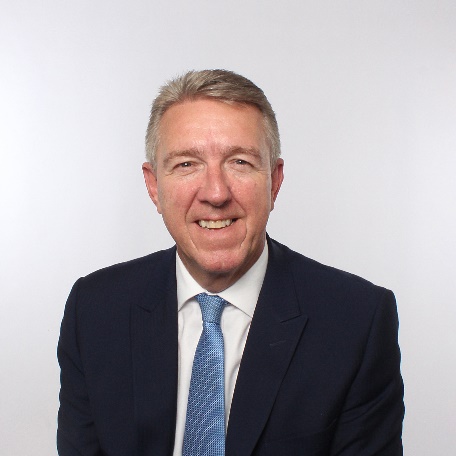 Fergus Stewart joins as Regional Vice President, Europe and will be responsible for overseeing the upcoming renovation of Jumeirah Carlton Tower in London in addition to the extended London portfolio and hotels in Europe. Originally from Scotland, Fergus has over 30 years' experience working in the luxury hospitality industry. He spent 25 years working overseas in 11 different countries and regions including Japan, Hong Kong, Singapore, Thailand and the UAE. He joins Jumeirah from an 11-year tenure at IHG, where most recently he held the position of Vice President of the Luxury Hotels Division - Europe, responsible for overseeing iconic hotels including The Carlton Cannes, Paris le Grand, The Amstel in Amsterdam and the Intercontinental Park Lane. In addition, Fergus also oversaw Kimpton Hotels & Restaurants in Continental Europe, where he played an integral role in the expansion to key gateway cities.

14 January 2020 — Jumeirah Group is delighted to announce the appointment of Paula McColgan as Director of Sales & Marketing at The Carlton Tower Jumeirah and Jumeirah Lowndes Hotel, London. With 25 years experience in global luxury hotel sales and marketing, Paula will bring an unparalled combination of sales and marketing expertise together with a natural ability to recruit, motivate and nurture a dynamic team.
read more

11 December 2019 — Jumeirah Group has appointed Muneera Al Taher as director of Emiratisation - Talent Acquisition and Development, with a focus on driving local talent recruitment and development across the group. Under the umbrella of the UAE leaders' vision to empower Emiratis across the semi-government and private sector, Al Taher will pioneer an agenda that focuses on attracting top talent, introducing new development programmes and supporting growth of Emirati employees in Jumeirah Group.
read more