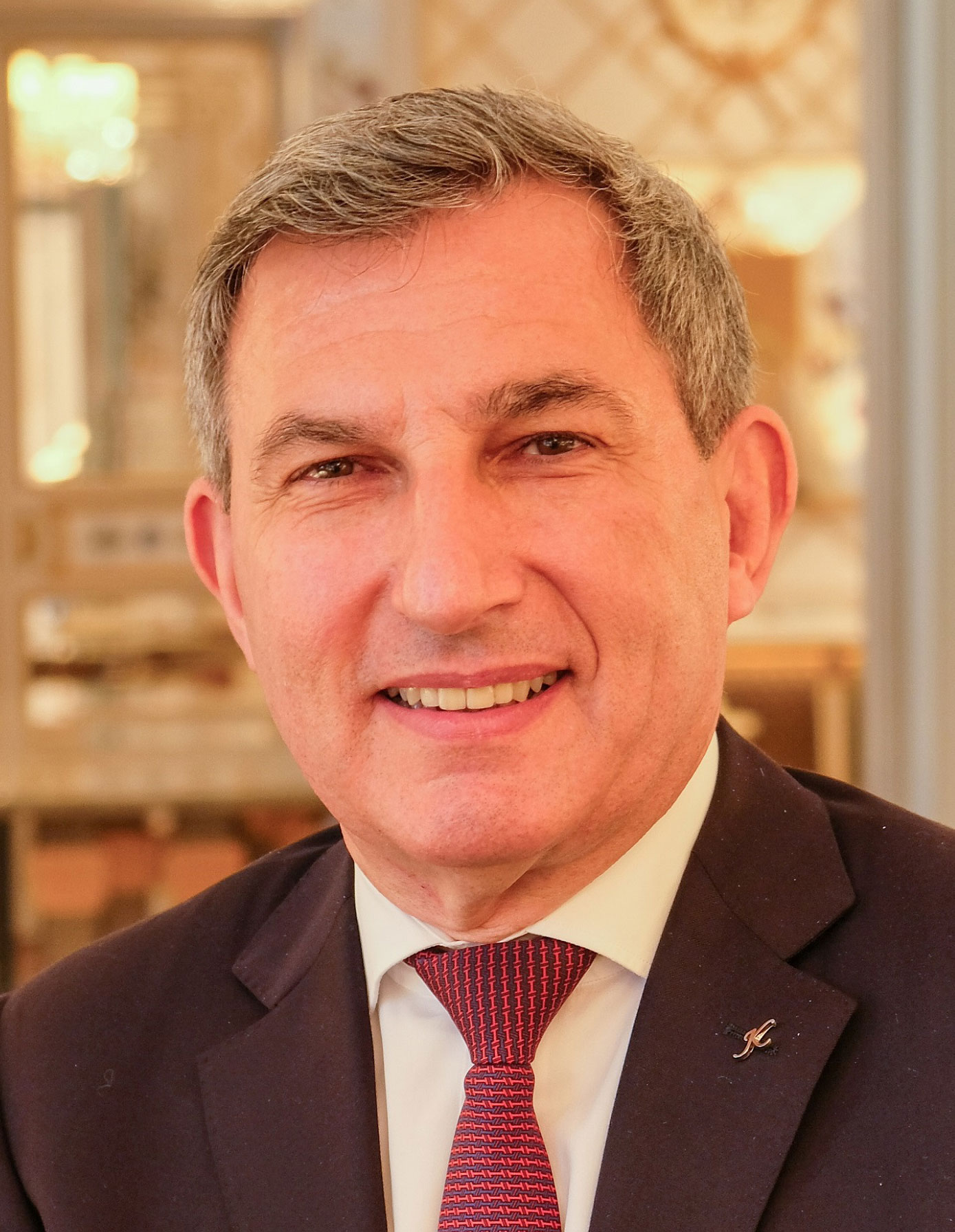 Kempinski Hotels has appointed Isidoro Geretto as the new Vice President Finance, Middle East & Africa based in Dubai. He joins Kempinski from his most recent assignment as Financial Consultant with Barcli Hospitality Management in Pfäffikon, Switzerland.

Isidoro Geretto's career in hospitality and finance spans over more than four decades and speaks for itself. He started back in 1976 at the Carlton Hotel St. Moritz in Switzerland and held various accounting roles before joining Swissȏtel in 1987 and taking up the Assistant Financial Controller position at the Hotel International Zurich. In 1990, Isidoro became the Financial Controller of the Hotel Bellevue Palace in Berne and since then consistently worked his way up the ranks, gaining vast experience in regional and corporate roles with the group. Most notably, Isidoro was appointed, in 2001, as Vice President Finance of Swissȏtel Hotels & Resorts. In a further step, in 2006, he took up the role of Vice President Finance, EMEA and Asia of Fairmont Raffles Hotels International. In 2013, Isidoro became the Vice President Finance and Business Support, Europe with FRHI Hotels & Resorts (including Fairmont, Raffles and Swissôtel Hotels).

Isidoro brings to Kempinski Middle East and Africa a wealth of geographically diverse financial expertise and will drive the financial performance of the company in this region to further growth and success.