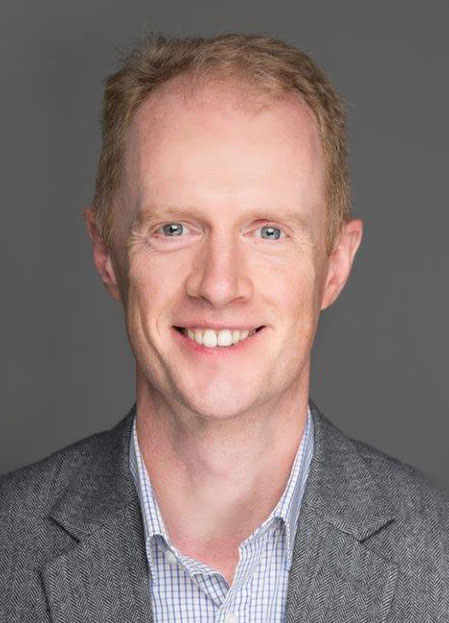 Kelly joined Hilton in 1995, based in the USA, before heading to Australia to work in various operations and commercial roles for the company. Moving to China in 2012, at a critically important time for the company in Asia, he spearheaded the multi-brand growth of the China portfolio from 34 to over 210 hotels. In his current role since 2017, he has also led on various initiatives including strategic planning for China, setting out Hilton's vision for business growth in the region and by helping create a new localized version of the Hilton Garden Inn brand for the Chinese market. Kelly has championed diversity throughout his career, supporting the development of female leaders and increasing the number of women in General Manager positions. Kelly will assume his new position on 1 January 2020 and be based in Hilton’s regional office in Barcelona. He will relocate to the region with his wife Carol and son, Jayden.