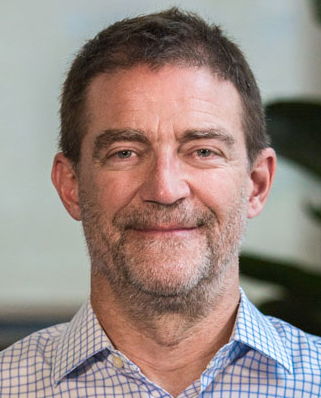 The American brings more than 35 years of experience in the hospitality industry to the table, having worked in various destinations around the globe such as the US, Australia, Thailand, Myanmar, Bali and Bhutan. Reed has a deep knowledge and understanding of the markets in South Asia and Indochina, especially Bhutan, where he spent a significant part of his career building the Aman brand. 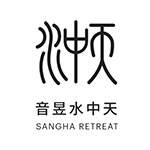 10 October 2019 — SANGHA Retreat by OCTAVE Institute, is pleased to announce the appointment of Eddy Ram as Managing Director of Hospitality and The VILLAGE Operations. Launched to the West in 2019, SANGHA Retreat is a transformative, holistic health and wellness retreat in Suzhou, China that embraces ancient Chinese wisdom backed by Western science.
read more

1 July 2019 — SANGHA Retreat by OCTAVE Institute, a master-planned destination retreat for mindful living, announced the appointment of Mr. Jamie Waring as Managing Director, Wellness. In this newly appointed position, effective immediately, Waring will oversee AT ONE Clinic, AT ONE Healing Spa, and the Family Learning Center.
read more

7 June 2019 — SANGHA Retreat by OCTAVE Institute, a transformational retreat for mindful living, announced the appointment of Martha Morningstar as Senior Manager of International Sales. Morningstar will define, lead and execute the strategy for leisure room and group sales in the U.
read more
More from SANGHA Retreat by OCTAVE Institute
Map
Advertisements
Never miss a story again
Sign up for the HN360 daily newsletter
Media Kit – Submit Content
Advertisement
Advertisements