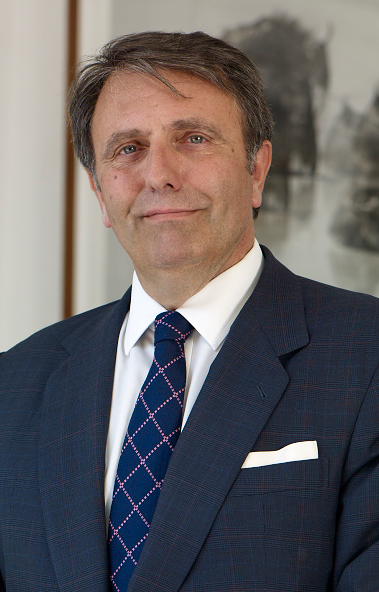 ActivumSG Appoints Head of Spanish Hotels Strategy to Grow €500 Million Portfolio.. His 35 years of hotel industry experience will be invaluable as we look to fill the gaps in the millennial-style, select service and luxury full-service segments of the Spanish market.

ActivumSG funds currently own four hotel projects to be operated by Hard Rock International (Barcelona and Madrid), Hampton by Hilton (Barcelona) and Marugal (Málaga) as well as a fifth hotel already operating in Barcelona. Martín will oversee the portfolio representing a total of 1,200 keys, while leading its expansion.

He joins ASG Iberia from Azora Capital, where he worked for a decade on a variety of hotel strategies, including turn-arounds and insolvency restructuring plus assembling the portfolio of Hispania, the listed real estate investment trust specialized in Spanish hotels.

Martín began his career at Arthur Andersen, training as an accountant and joining its Tourism and Hotels team. After six years he moved to Starwood Hotels and Resorts, where he was involved in every aspect of hotel investment and management. He was part of the team that built up a portfolio of 30 hotels in Portugal and Spain and in a separate role oversaw more than 180 hotels as EMEA Vice President for finance.