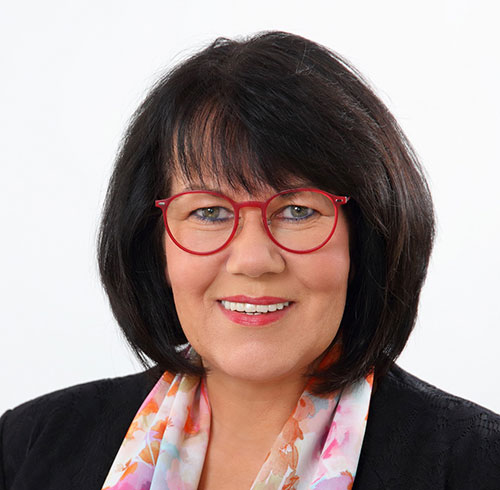 Jacqueline Kanits (53) will be the new Director of Revenue at NH Hotel Group from 25 October 2019. She will lead the Revenue department of the Northern Europe Business Unit, which comprises 127 hotels in Belgium, Germany, Great Britain, Hungary, Luxembourg, the Netherlands, Austria, Poland, Romania, Slovakia, the Czech Republic, and Switzerland.

With her team, consisting of seven Regional Directors of Revenue, Kanits is responsible for the further development and expansion of the revenue management function and for increasing the total turnover of NH Hotel Group.

The originally Dutch Kanits moved to Germany in her youth, where she successfully completed her education as a hotel manager in 1989. Her career in revenue started as early as 1999, with an appointment as Revenue Manager at Sheraton Frankfurt Airport Hotel & Conference Center.

In total, she worked for Starwood Hotels & Resorts Worldwide for twelve years, of which eleven years as Regional Director of Revenue Management, East & Central Europe. After the merger of Starwood and Marriott, Kanits started looking for new professional challenges. As an independent consultant, she worked for approximately two years for individual hotels, which she supported in developing successful revenue strategies.