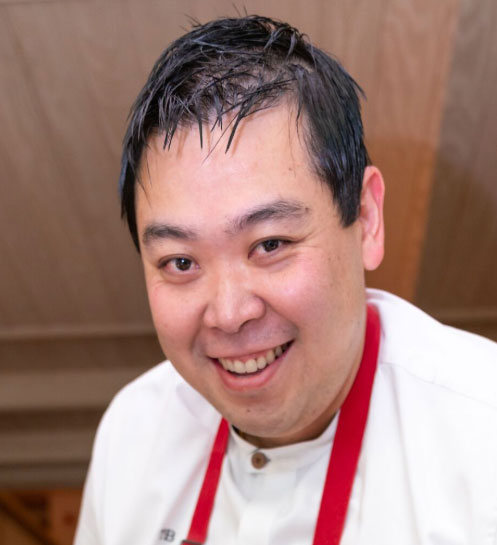 Habitat at 1 Hotel South Beach's team is excited to announce the appointment of Chef Thanawat Bates as executive chef of the restaurant. Thanawat Bates is an award-winning executive chef who has expressed his passion for food with a unique and creative flair for over 15 years. His education at the American Culinary Federation and experience creating exceptional cuisine helps him deliver the highest quality, consistency, and service to guests at Habitat restaurant at 1 Hotel South Beach.

With over 15 years of experience in the culinary world, Thanawat Bates is the Restaurant Executive Chef at 1 Hotel South Beach's signature restaurant, Habitat. Born and raised in Thailand, Bates arrived in the United States at the age of 13 to live in Lander, Wyoming. At an early age, Bates' grandmother and mother taught him that food brings people together and feeds the soul. Since then, Bates has made sure that the food he prepares for guests brings them comfort and makes them feel at home.

Although Bates has years of experience in the culinary world, becoming a chef was not part of his original plan. Bates thought of attending art school soon after high school. It wasn't until his home economics teacher suggested that he was a talented cook that he decided to change career paths. Bates still uses his love of art as inspiration and often sketches his vision of new dishes before he executes plating.

Bates received his education from the American Culinary Federation and gained various culinary experiences through internships under the mentorship of notable chefs like Jose Andres, Fabio Trabocchi and Michel Richard. In 2008, while working at Palace Arms in Denver, Colorado, Bates was invited to cook at the James Beard House in New York. He honed his craft while working as part of the culinary team at renowned hotels including Ravella Hotel & Resort in Henderson, Nevada, The Ritz-Carlton Washington, D.C., Las Alcobas in Napa Valley and, most recently, the SLS Las Vegas Hotel & Casino. Bates' eagerness to expand his culinary background and passion to lead a team brought him to Habitat at 1 Hotel South Beach in March 2019.

At Habitat, Bates' talents are showcased in his dishes which are inspired by togetherness and family through his passion for natural, organic, local & sustainably sourced ingredients.

When he is not in the kitchen, Bates spends his free time reading cookbooks to draw inspiration for new dishes and learn about new culinary trends and techniques that can be implemented in his menus. 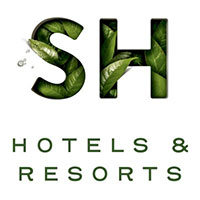 SH Hotels & Resorts, an affiliate of global private investment firm Starwood Capital Group, is a hotel brand management company that operates 1 Hotels, a nature-inspired lifestyle brand that launched in 2015 with properties in South Beach and Manhattan; and Baccarat Hotels & Resorts, a luxury brand that made its debut in March 2015 with the opening of its flagship property in New York, with projects under development in Doha and Bordeaux.
more information
Recent Appointments at SH Hotels & Resorts